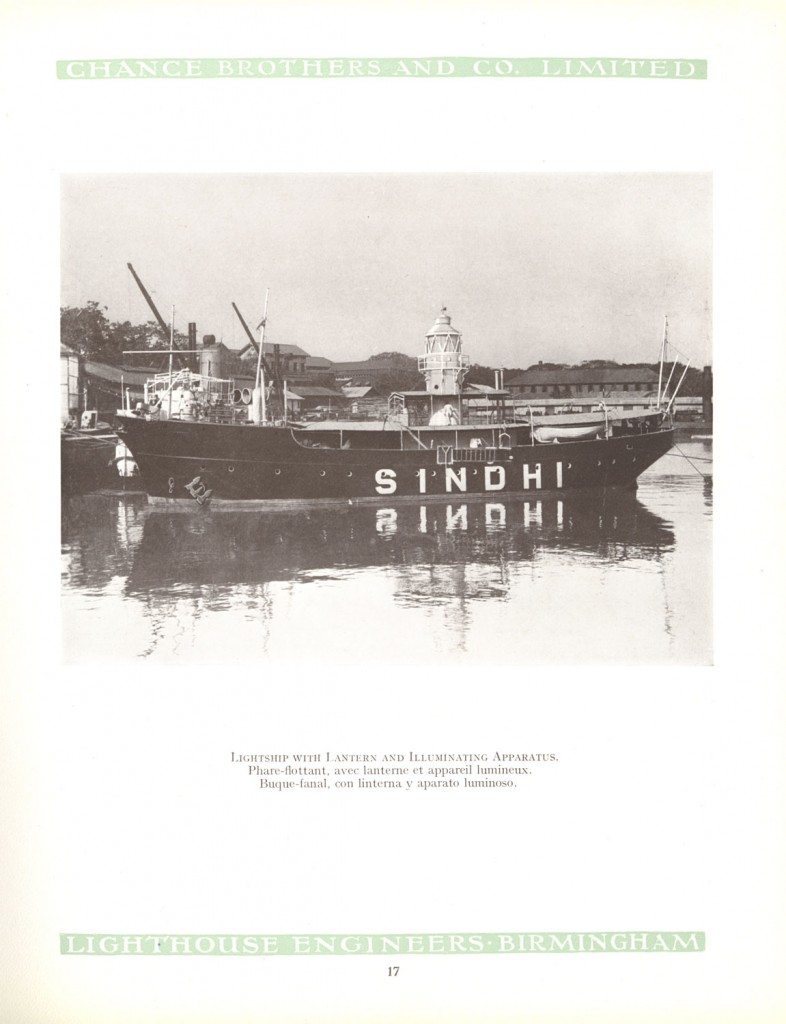 Chance’s Black Country and Birmingham workers found themselves in far flung destinations, such as Sierra Leone, Australia and China.  The lenses were unpacked carefully, reconstructed on site and then underwent rigorous testing. A boat was sent out which checked the angle and reflection of the beam at the distances of 5 miles, 15 miles and 20 miles.  Every single light was 100% accurate, a tremendous achievement.  In recognition of his endeavours James Timmins Chance was awarded the Telford Gold Medal by the Institute of Civil Engineers and was also knighted by Queen Victoria.