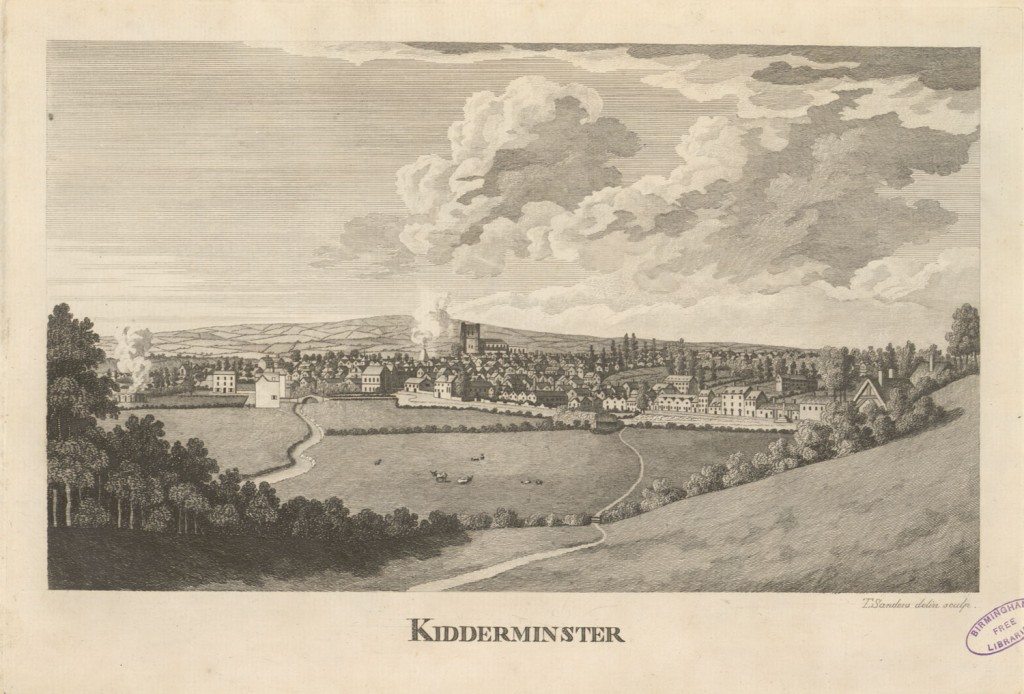 Kidderminster had been a textile producing town since medieval times. During the reign of Henry VIII, its industry had been protected by statute, along with that of a number of other Worcestershire towns. By the seventeenth century, Kidderminster cloth was the only textile industry to survive and flourish because of the town’s ability to adapt to changing needs and tastes. Already famous for its broadcloths, the town rapidly gained a reputation for producing what was known as “Kitterminster Stuff”, which was used mainly for bed coverings and wallhangings1 .

By the early 18th century, this industry was experiencing a decline and enterprising stuff weavers started to look for a replacement product. In 1735, John Pearsall was the first person to introduce carpets, as we would recognise them, to Kidderminster2 . They were not floor carpets in the truest sense of the word but were more like wall hangings. Known as “Ingrain”, they later came to be known as “Kidderminster” and later as “Scotch”, when the process was exported to Scotland. Initially, their success was limited, due to stiff competition from Wilton carpets, thought to be superior products. Over a period of about fifty years, the production of this new type of carpet overtook the production of the more traditional worsted trade.