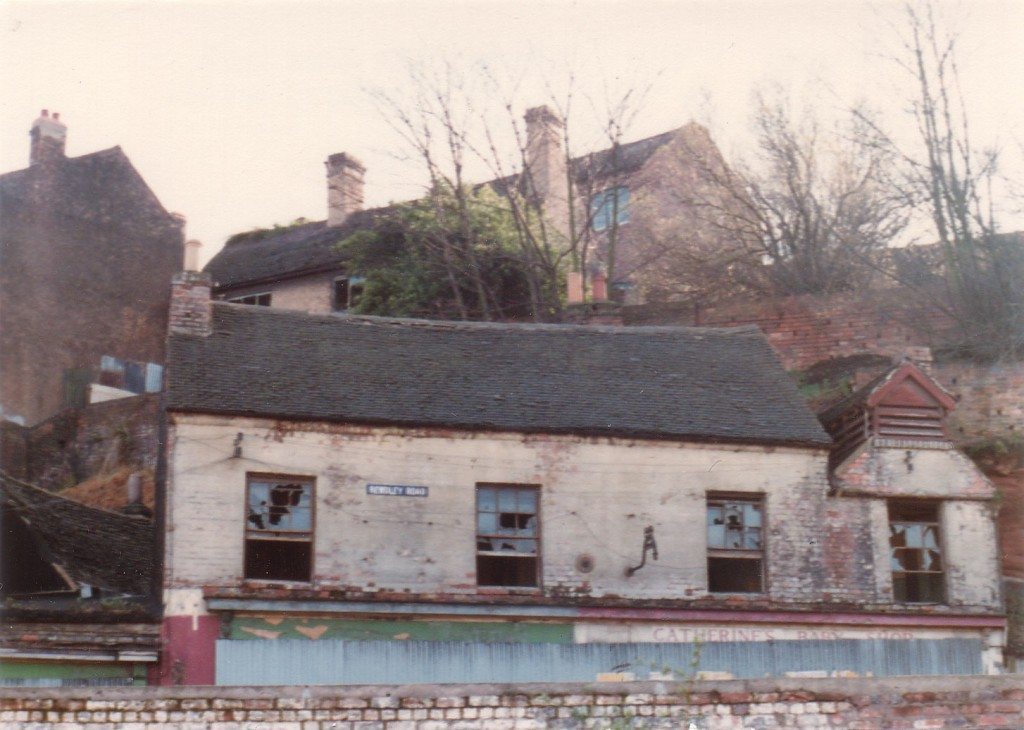 As carpets became larger and more ornate, it eventually became necessary for larger or more looms to be used, and it was no longer possible for them to be housed in individual weavers’ homes. Some carpet factories were sometimes converted from other textile factories. In 1832, the carpet firm of John Broom, a descendant of the first John Broom, went bankrupt. The auction catalogue of the sale of his effects demonstrates very clearly both the wide variety in sizes of loom-shops and the numerous types of loom used at this time. Looms were generally manually operated with the occasional aid of water power.