Home·Browse·The Aftermath of the Great Strike of 1828 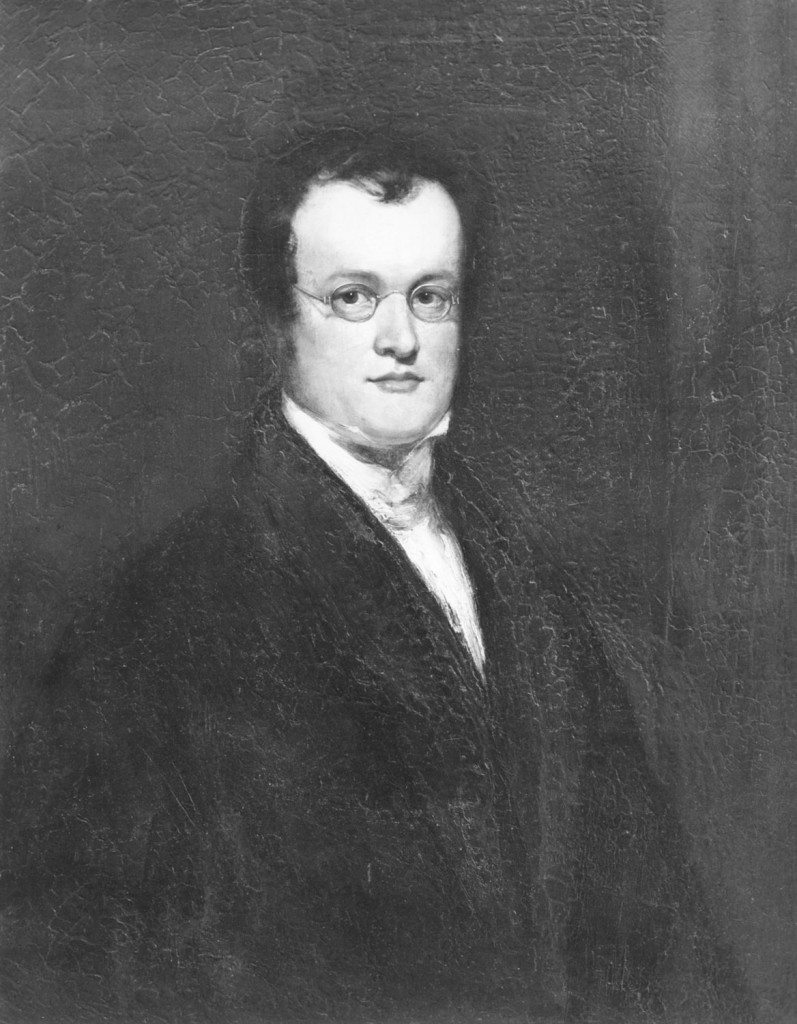 Image: Richard Godson, QC, MP. Godson was a prominent barrister in early 19th England. He came to local prominence after the Great Strike of 1828. Later in the year eleven carpet weavers were charged with several offences, including assault, riot and tumultuous assembly. Godson acted as their defence barrister, securing the acquittal of most of the defendants. His success gave him heroic status amongst the carpet weavers, but he condemned any violent action and called for reconciliation between masters and men. He was approached to stand as an MP for Kidderminster following the elections to the reformed Parliament of 1832 and was elected as a Radical. Godson’s political opinions moved away from radicalism towards the modernising conservatism of Sir Robert Peel, the new leader of the Conservative Party, factory owner and MP for the Borough of Tamworth in Staffordshire. In January 1835 Godson lost his seat in the general election.

The 1828 Strike was a disaster for the weavers and almost completely ruined the carpet industry in Kidderminster, as much trade was diverted elsewhere, in some cases permanently. Furthermore it soured labour relations even more between the two sides, certainly for the foreseeable future.

Tension remained even in August 1830, when a dispute at William Cooper’s factory resulted in mob violence against several of the manufacturers involved in the 1828 strike. The industry was even slower to recover after a further downturn in trade, resulting in several manufacturers going bankrupt, including John Broom, owner of the vermilion painted front door. It was only in 1835 that the industry managed to stabilise, with six companies owning more than 100 looms apiece. As late as 1839, however, an Assistant Hand Loom Commissioner claimed that the strike was still a dominant influence in the town.

The moral condition of the weavers has been gradually deteriorating ever since this struggle. Rents in the town have become lower, and the effects of the strike are severely felt”