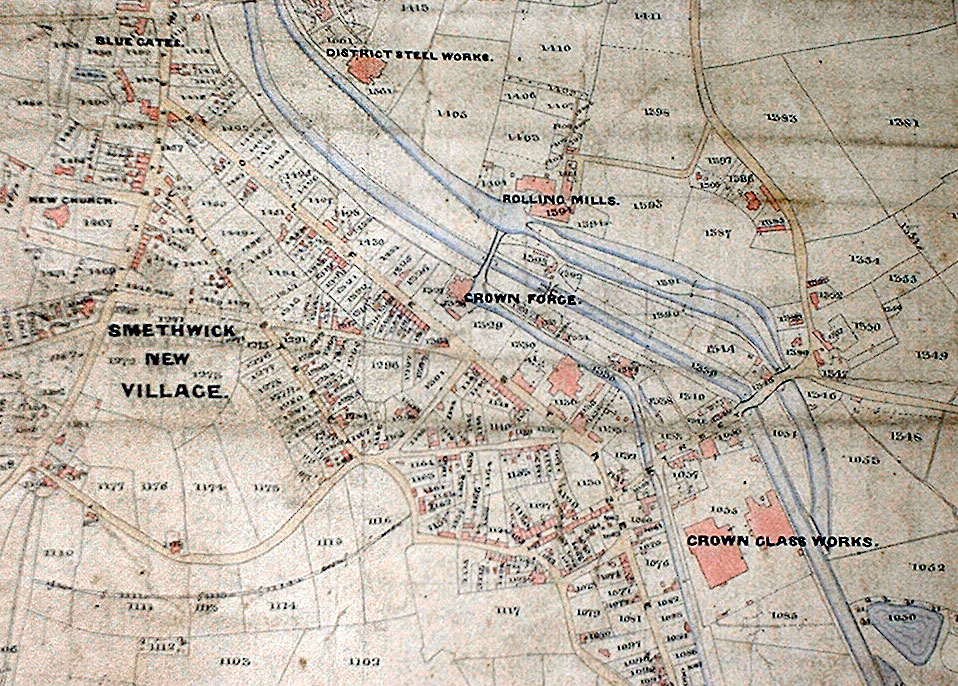 Tithe maps mark the end of an era. From medieval times one-tenth of produce in kind and stock (a tithe) was paid by landholders to the church. Through the centuries there had been many changes in land ownership, and many tithe payments in kind had been commuted into a cash payment. In 1836 the Tithe Commutation Act was passed to abolish payment in kind throughout England and Wales.

There was a need for the land to be surveyed so it could be valued. The cost of a first-class survey was estimated at £1,500,000 for the country; because of protests it was agreed that older maps could be used. Only one-sixth of the maps submitted were deemed first-class. Some areas were not mapped, as they were exonerated from tithe payment

This was the start of a new era in mapping. It was the first large-scale survey of the country; 79% of England and Wales was mapped. There were recommended symbols, but frequently these were not adopted. There were various scales, but 75% were at 3, 4 or 6 chains to the inch; 26.6″, 20″,13″3 to the mile. With each map a tithe apportionment listed all landowners, tenants and fields in the tithe district. Each field was given a reference number, and the amount of rent charge apportioned on each field was given at the end.

Hugh Stowell Brown worked as an assistant to David Macfarlane, responsible for the survey of Harborne and Smethwick, three miles to the west of Birmingham. They arrived there in January 1840. The following extract from his autobiography illustrates the danger of relying on old maps:

“Macfarlane was scarcely sober the day we went to Smethwick, but there he
made a discovery that sobered him at once. His undertaking was not exactly to
make a new survey of the parish, but to correct an old map and form one with
all the alterations of the past twelve or fifteen years. Consequently he had taken
the job at a very low rate per acre, expecting to have very little work to do but to
go over the parish with the old map and to jot down the new houses fences etc.
The old map showed Smethwick as a place of green fields with a few
farmhouses. To my master’s consternation he found a town with miles of
streets, with forges, factories, and glass works and I know not what besides.
The work that was to have been done in a month would take at least four
months. Macfarlane was in despair. He swore at and cursed the land agent
from whom he had taken the unfortunate contract. But he had the good sense
not to get drunk; he became all but a teetotaller and continued sober all the time we were in Smethwick. He also became very penurious and almost starved me.” 6