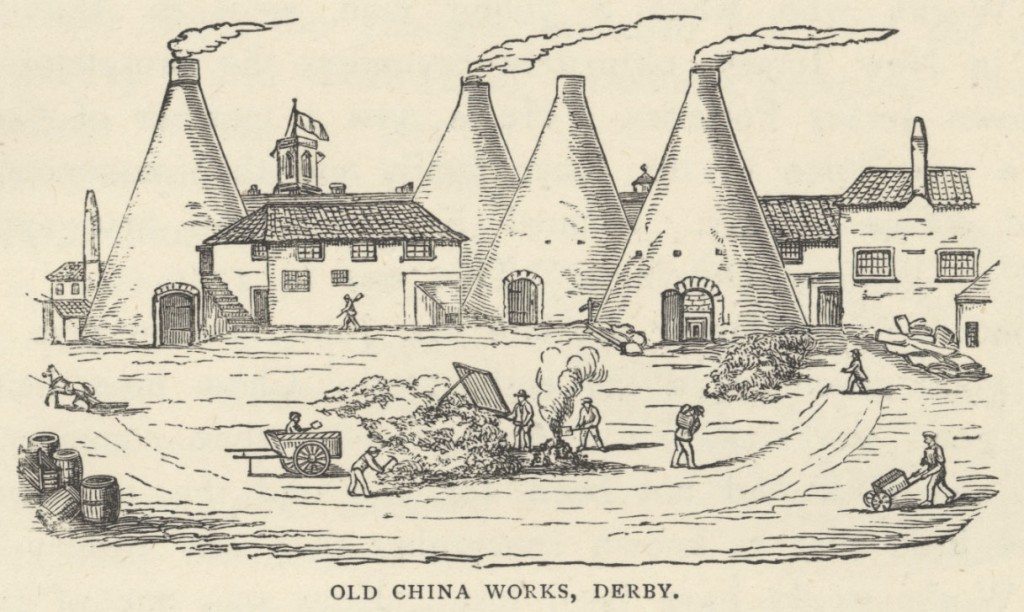 Following the death of William Duesbury, his son William Duesbury II (1763-1797) took control of Crown Derby. His period is now recognised as the Golden Age of the Derby factory. William Duesbury II possessed both managerial skills and artistic appreciation, and he built up a formidable team of artists, modellers and gilders. It included Zachariah Boreman and John Brewer, who were masters of landscape; William Pegg and William Billingsley, two outstanding flower painters; George Robertson, who is noted for his fine marine scenes; and the modellers Pierre Stephan and William Coffee. Significant improvements were made in the porcelain body, its glaze and decoration. When William Duesbury II died at the early age of 34, the factory was ranked as amongst the finest in Europe.

A short period of decline followed, and many artists had to leave Derby. But in 1811 Robert Bloor, a former clerk to the Duesburys, took control of the factory. Under him Derby welcomed the return of some of the talented and creative artists. Early traditions were recaptured and enriched. Bone china was developed, and elaborate new shapes were introduced. Lustrous and ornate adaptations of Oriental patterns were added to the traditional Derby style. Many aristocratic clients were attracted, including the Earl of Shrewsbury, Earl Ferrers, and later Queen Victoria herself.

Soon after Bloor’s death in 1846, the factory was closed, but a small group of artists and potters jointly established a new factory in King Street, Derby. They managed to preserve the firm’s artistic traditions, and handed on the skills and experience of early Derby artists and craftsmen to modern times.

The Royal Crown Derby Porcelain Company in Osmaston Road is now in the third century of its history. A rich and varied heritage of artistry and craftsmanship which originated with William Duesbury still lives on in the remarkable range of Derby products, with their elaborate shapes, flamboyant colours and intricate gilding.