Home·Browse·Bewdley’s Importance for the Pewter Industry 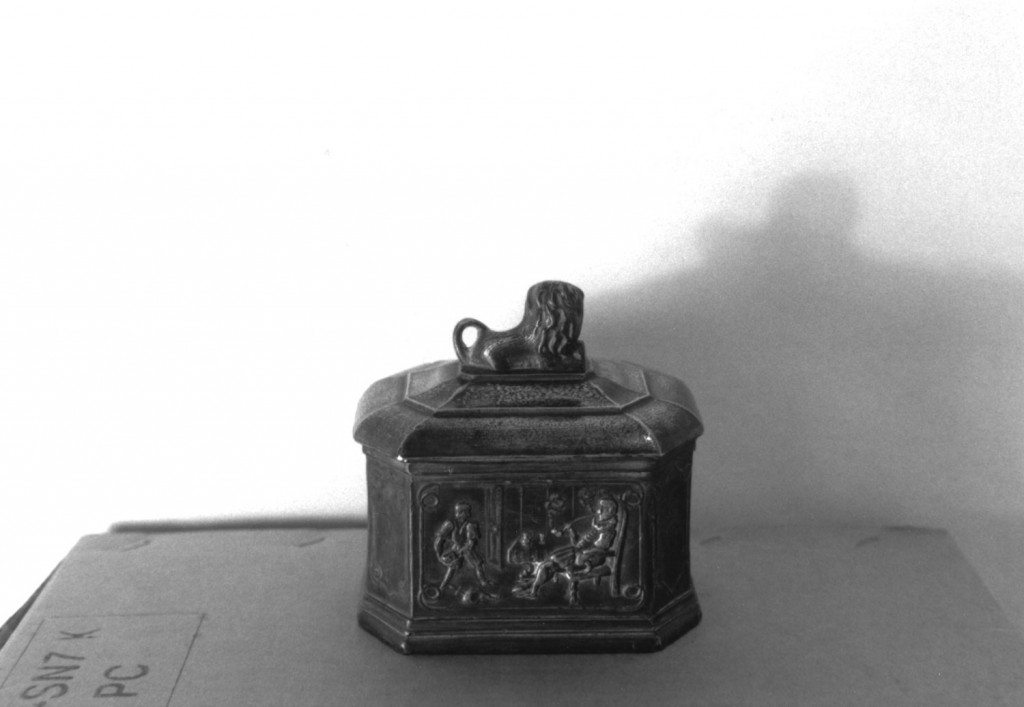 Image: A highly decorated pewter tobacco box made by John Ingram, the most important Bewdley pewterer in the late 18th century. The tobacco box is one example of a variety of artefacts which were created to meet demands for new products and decorative items for the home

The standard history of the British pewter industry by John Hatcher and T C Barker in 1974 devoted only a few lines to Bewdley. Despite its national focus the book was largely devoted to London using as evidence the records of the Worshipful Company of Pewterers. In a chapter headed the decline of pewter, following a brief discussion of Birmingham in the 18th and early 19th centuries, Professor Barker wrote:

“No doubt there were other manufacturing centres in about 1800 – Bewdley is one which is sometimes mentioned – but it seems unlikely they were producing pewter on any sizeable scale” (p 298).

In 1985, R F Homer and D W Hall in Provincial Pewterers provided a detailed narrative of the industry outside the capital using a range of local archives. An important work, it questioned some of the assumptions about the decline of the trade in the 18th century and supplied evidence for the national significance of pewter making in Bewdley during the period.

Statistical data that outline the scale of production are rare and no national or regional figures are available for the industry in the 18th and early 19th century. Estimates for tin production – pewter’s most important raw material – throws some light on growth or decline, though much tin was exported and tin was used in other manufacturing processes such as tin-plating. Tin production in Cornwall rose from 1,323 tons per year between 1695 and 1704 to 3,245 tons from 1790 to 1799 (Deane and Cole, 1969, p 51 and 56).  Some important records survive in Worcestershire County Record Office, including the day book of John Duncombe from 1718 to 1724 and the ledgers and account book of Ingram and Hunt covering 1769 to 1805. These and other sources indicate that the local industry was innovative, market-orientated and profitable.