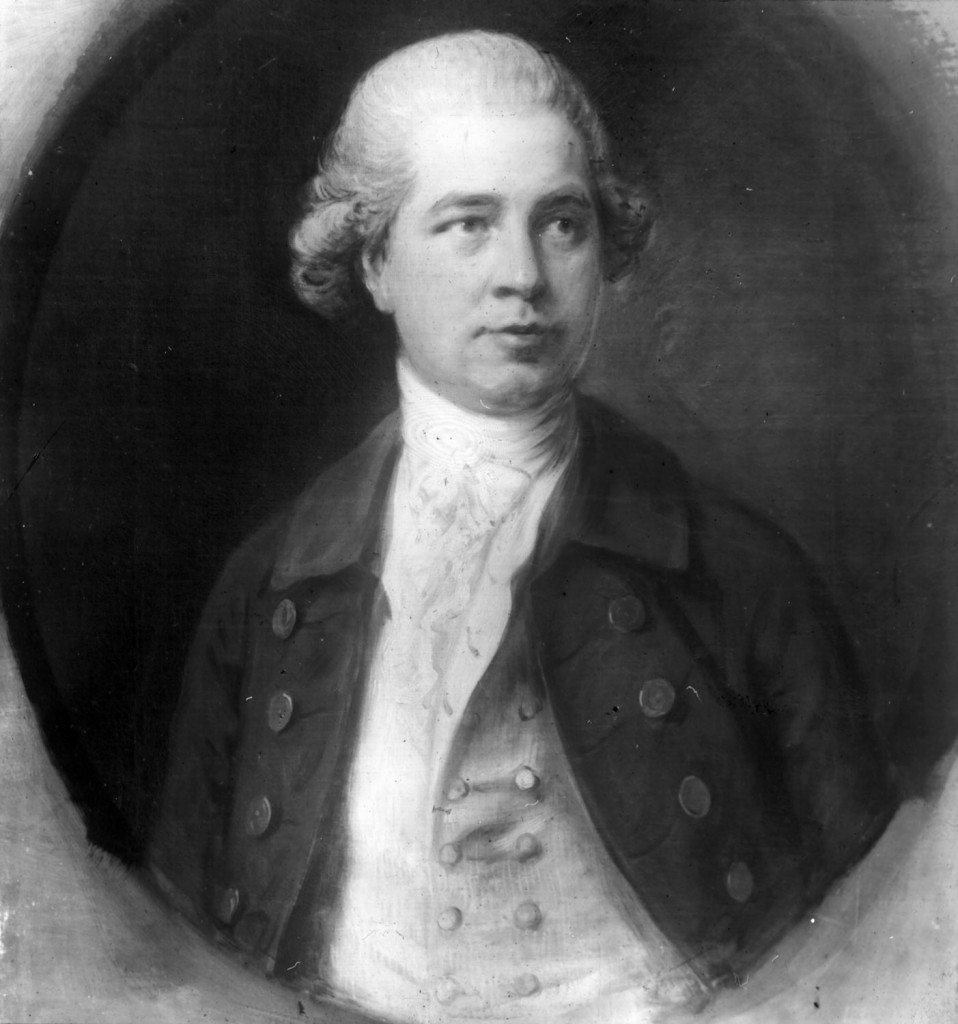 In another letter to Hector dated 7 December 1765, Johnson referred to his edition of The Dramatic Works of William Shakespeare. It was to be sold by subscription and the letter suggested that Hector might have expressed a wish to sell copies in Birmingham (Letters, i: 260). The letter suggests that one of the subscribers to Johnson’s edition of Shakespeare’s works could well have been John Taylor, the Birmingham merchant who made his fortune in the gilding and japanning trade. Referring to Taylor as “my old Friend”, Johnson was probably introduced to him in 1732 whilst staying with Hector in Birmingham.

Taylor probably introduced the making of gilt buttons to Birmingham, which became one of its staple trades. In 1755 a visitor to the factory wrote that there were 500 people employed in the manufacture of buttons and snuff-boxes, and the products were finished by three processes: gilding, plating and enameling or japanning.  William Hutton, in admiration of Taylor’s ingenious spirit said that he may justly be deemed the Shakespeare or Newton of Birmingham. He acknowledged that “to this uncommon genius we owe the gilt button, the japanned and gilt snuff-box, with the numerous race of enamels” (Hutton: 73).  Boswell calls Taylor one of Johnson’s “valuable” acquaintances and refers to his “ingenuity in mechanical inventions, and his success in trade” (Life, i:86). A prominent leader of the industrial community in Birmingham and recognizing the need for capital in the development and expansion of business, John Taylor joined with Sampson Lloyd II in founding Birmingham’s first bank in 1765, Taylor & Lloyd. Sadly, when Boswell visited Birmingham with Johnson in 1776, he saw neither Taylor nor Baskerville since they had both died the previous year.

On 20/21 September 1774, Johnson wrote in the Diary, “We breakfasted with Hector and visited the Manufacture Papier mache. The paper which they use is smooth whited brown; the varnish is polished with rotten stone” (i: 220). He was referring to his visit to Henry Clay’s factory where he saw “his process of japanning by pressing sheets of paper together instead of using paper pulp”. Clay had been trained by Baskerville in the art of japanning and among the materials finished with enamel was a kind of paper pulp, used for making various objects, such as snuff-boxes and picture frames. Baskerville may have introduced the process in about 1750, but in 1772 Clay produced and patented a material. This was also made from paper but more durable, more easily worked and capable of receiving a better finish. Taking an active part in the life of Birmingham society, Clay was chosen High Sheriff of Warwickshire in 1790, and was one of the significant revolutionary players of 18th century Birmingham.