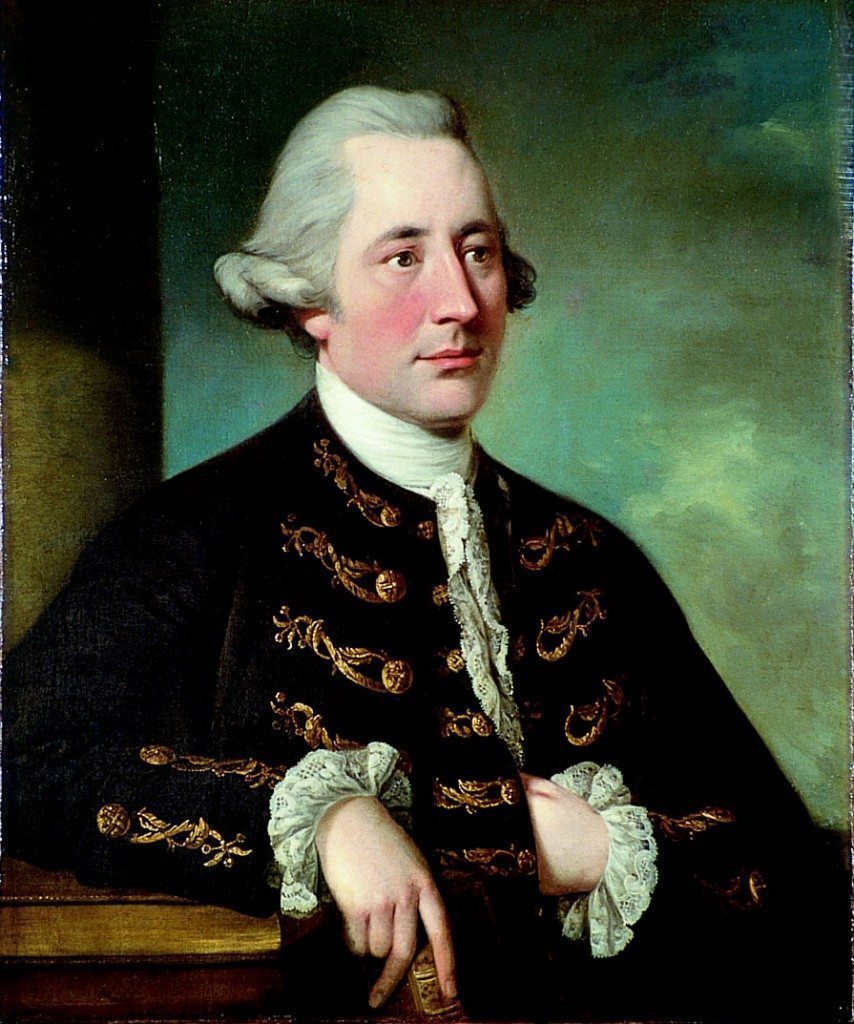 By 1776 Birmingham was the largest industrial town outside London.  One expression of Birmingham’s success was the Soho Works of Matthew Boulton (1728-1809), which in 1771 employed 700 hundred hands in the largest hardware manufactory in the world.  Johnson visited Boulton’s manufactory in 1774 with the Thrales and his brief entry for his visit reads: “we went to Boultons, who with great civility led [us] through his shops”. Boulton became the most prominent Birmingham entrepreneur of his day and partnered James Watt to develop an improved version of Newcomen’s engine and the Soho Manufactory attracted many visitors from home and abroad.

James Boswell recorded the visit that he made with Johnson to the Soho Works on 22 March 1776. They were shown round by Boulton, “the very ingenious proprietor” who behaved like “a father to his tribe”. He was impressed by the technology and noted that “the vastness and the contrivance of the machinery would have matched his [Johnson’s] mighty mind”. Deeply impressed by Boulton’s reflection “I sell here, Sir, what all the world desire to have, – POWER”, Boswell recorded it for posterity (Life, ii: 32).

It is worth noting that “power” in The Dictionary is defined in thirteen senses ranging from “command, dominion, influence” (1), “influence; prevalence upon” (2), “ability; force; reach” (3) and “faculty of the mind” (7). Sense 5 is formulated as “the moving force of an engine”.  Aware of the deeply rooted significance of the concept of power, Johnson recognized its physical as well as its intellectual and psychological properties.