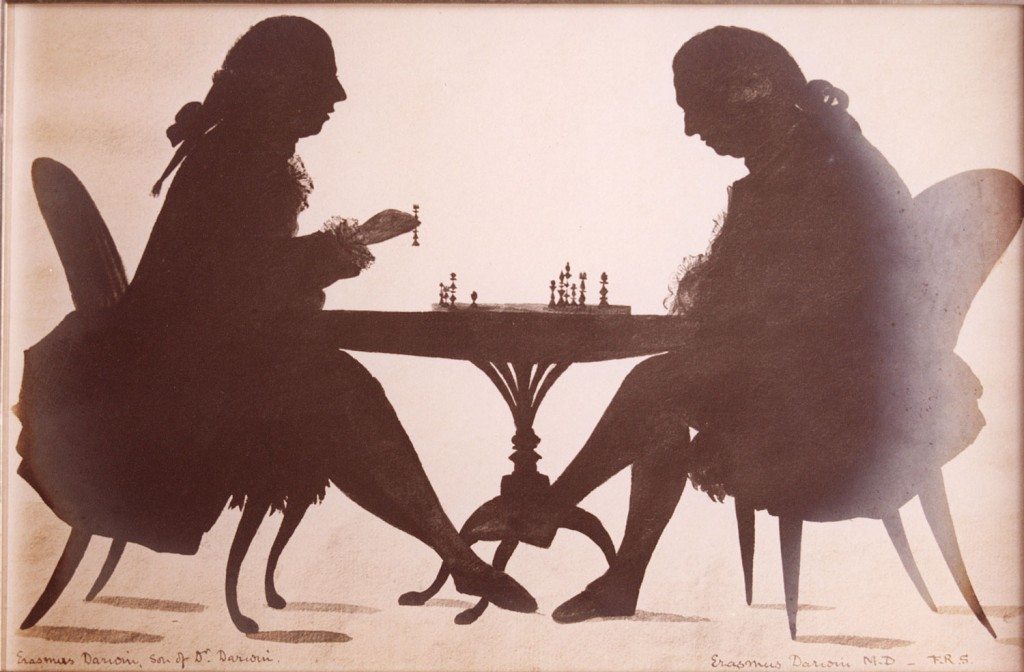 Erasmus and Polly both were freethinkers and sceptical about religion. The three of five their children who survived the childhood were brought up with “no seeds of superstition”. They were “an inexhaustible fund of happiness” for their parents.

Charles, the eldest, became a brilliant medical student at Edinburgh University, but died as a result of an infection contracted while was conducting a dissection. Erasmus became a lawyer and died tragically by drowning in 1799. Robert Waring trained as a doctor at Edinburgh and practised as a doctor in Shrewsbury where his son, Charles Darwin (1809-82) was born.