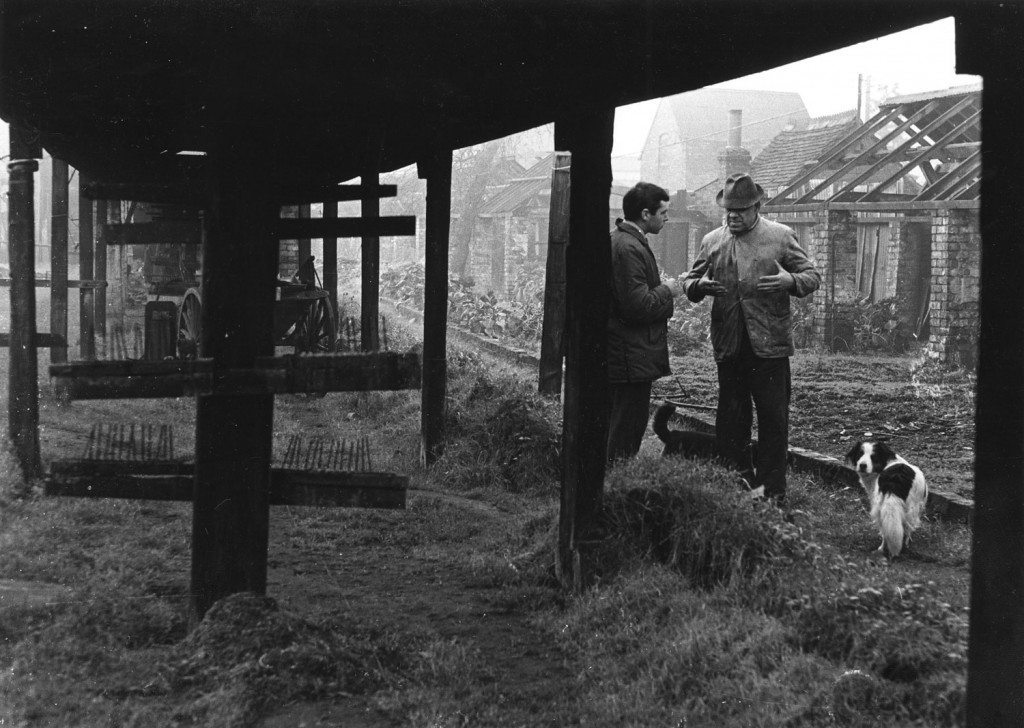 The Decline of Rope Making

Image: Lowe’s Rope Manufactory, Bewdley in a derelict state in about 1973. Strand separating boards are shown to the left of the picture.

Lowe’s was one of the last ropeworks to produce hand-made products. After it closed in 1972, its premises were demolished, but examples of its equipment and products were relocated and displayed in Bewdley Museum.