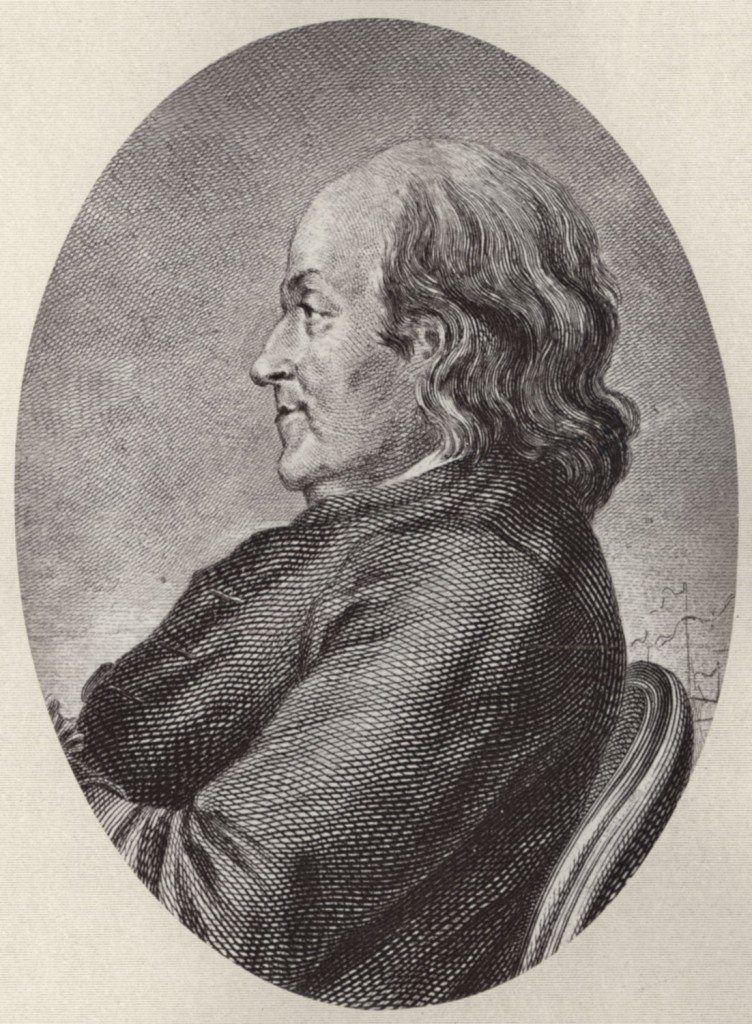 Benjamin Franklin and John Baskerville were two important figures of the 18th century Enlightenment. Franklin was a thinker, scientist and politician and one of the central individuals in American history, but his favourite self-description was “Benjamin Franklin, Printer”. Baskerville was an artist, industrial innovator, printer and creator of the famous Baskerville type. They shared the same year of birth and a professional interest in type founding and book production. Franklin visited Birmingham frequently, staying with Baskerville and commenting on his printing, supporting his activities and advocating his work. In this article, Olga Baird explores the relationship between the two men.