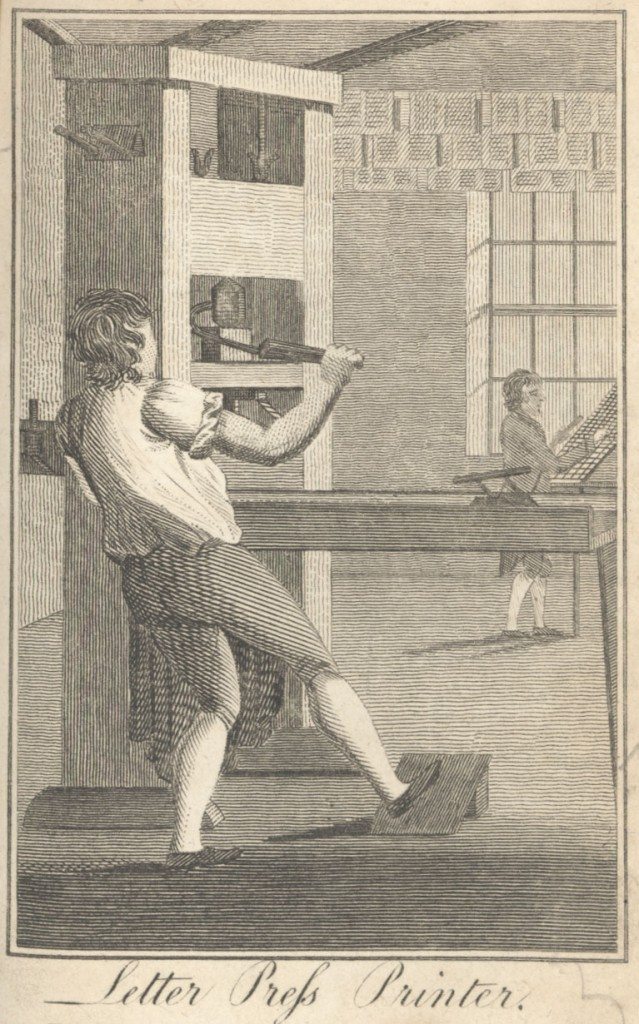 Benjamin Franklin (1706-1790), the American statesman and diplomat, scientist, inventor, philosopher and musician, was certainly one of the most eminent visitors to Birmingham in the second half of the 18th century.

A polymath of the Age of the Enlightenment, Franklin has taken his place in history as one of the Founding Fathers of the United States of America. But his own favourite description of himself was “Benjamin Franklin, Printer”. It is not surprising that he was interested in the work and business of his contemporary Birmingham printer John Baskerville (1706-1775). Their long-lasting friendship significantly influenced the history of Birmingham in the 18th century.

Their first meeting took place in the summer of 1758, when Franklin came to Birmingham with a letter of introduction to Matthew Boulton from William Small. At that time, Franklin was paying his second visit to England as the agent of the Assembly of Pennsylvania, to negotiate a long-standing dispute with the Penn family. As proprietors of the province, they had the power to appoint and instruct the Governors of Pennsylvania.

Franklin had already retired from the printing trade after almost 30 years, but continued to advise his partner and to draw profits from the business.

Among his London acquaintances there were several people from whom he might have heard about Baskerville – booksellers, particularly the Scottish-born William Strahan (1715-1785), a patron of literature, printer and the publisher of Samuel Johnson and Adam Smith. Franklin may also have known Baskerville’s partner Robert Dodsley (1703-1764), a poet, publisher and bookseller. At that time, the map of British colonies in America engraved in Philadelphia in 1755 was sold in his shop, and this might have attracted Franklin’s attention. He met also the Midlands character Samuel Johnson, and occasionally James Boswell.

In his Autobiography, Franklin remembered his childish fondness for books, which determined his father to make him a printer. He entered the business at the age of twelve, as an apprentice to his own elder brother James, who was a printer in Boston.