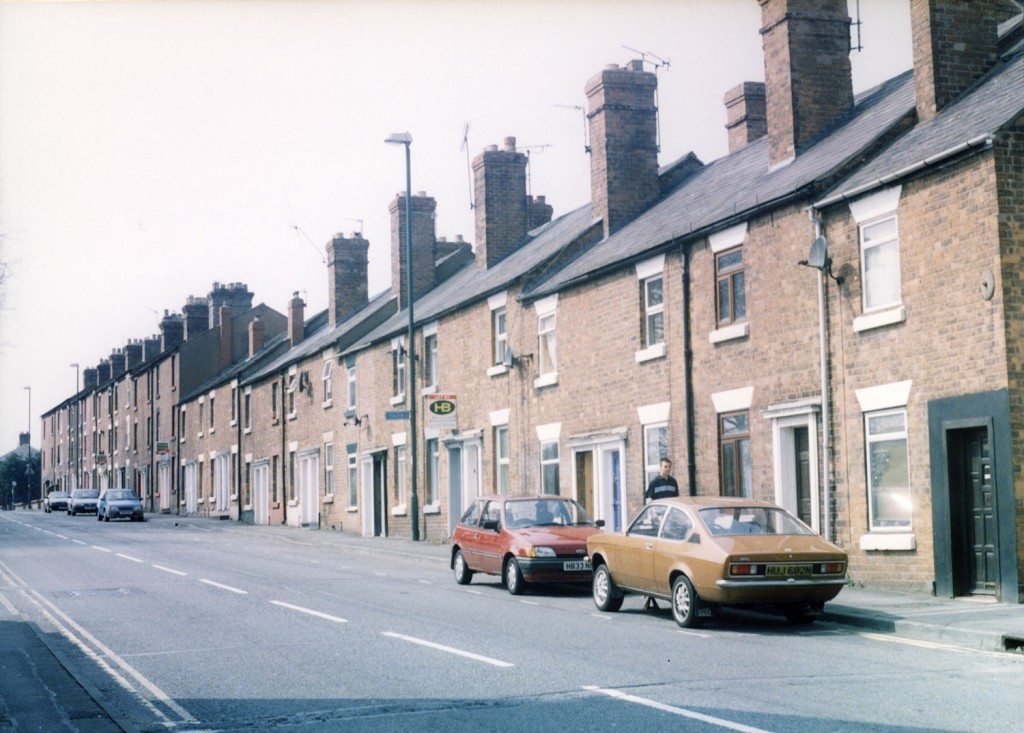 Marshall, Benyon and Bage first leased buildings for some of their employees in 1797 near to the factory. In later years small groups of dwellings were built.

Barrie Trinder has analysed 1851 census data for the area around Ditherington. Employees by the mid-19th century lived all over Shrewsbury and not just in the streets near the mill. 377 flax workers lived in the streets close to the complex. Most were young. 207 or 55% were aged under 20 and 133 or 33% were under 16. Men predominated amongst employees over the age of 30, but there were more female workers amongst those between 16 and 25. The proportion of boys and girls was roughly equal for those under 16.

It does not seem likely that Marshall, Benyon and Bage or the Marshalls after 1804 created anything resembling a “factory community” on the model of Cromford in Derbyshire, Styal in Cheshire or New Lanark in Scotland. They did, however construct buildings for their parish apprentices and clerks.