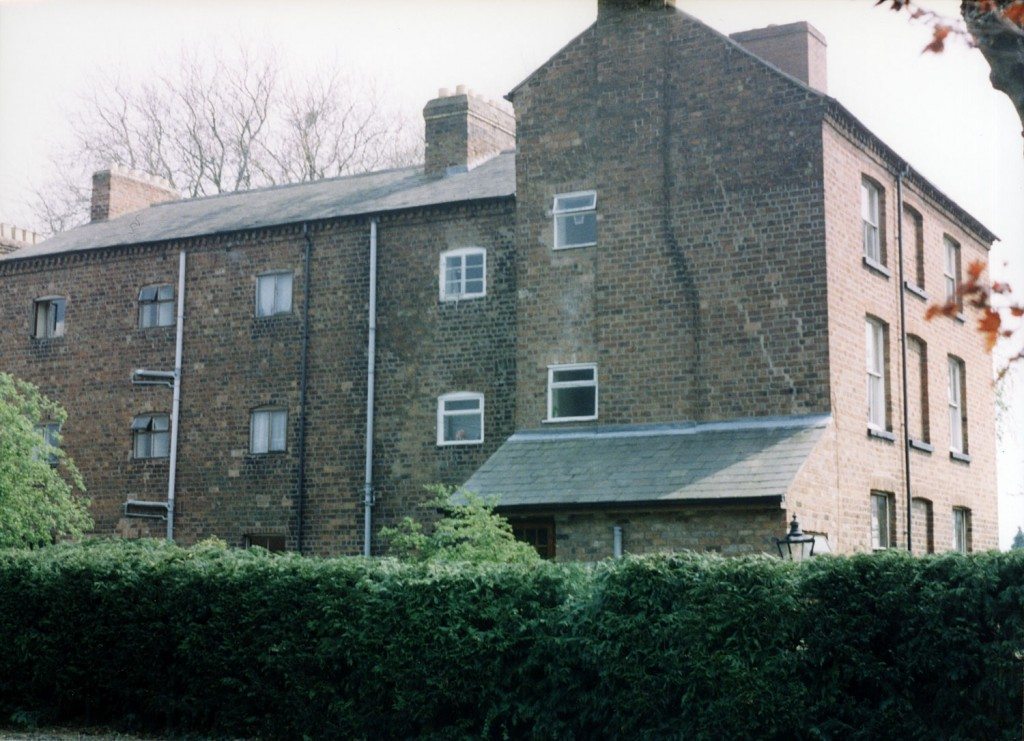 The building was constructed from the same bricks that were used for building the original mill in 1796-1797. The house was known at one time as Ann’s Hill after Simpson’s daughter.