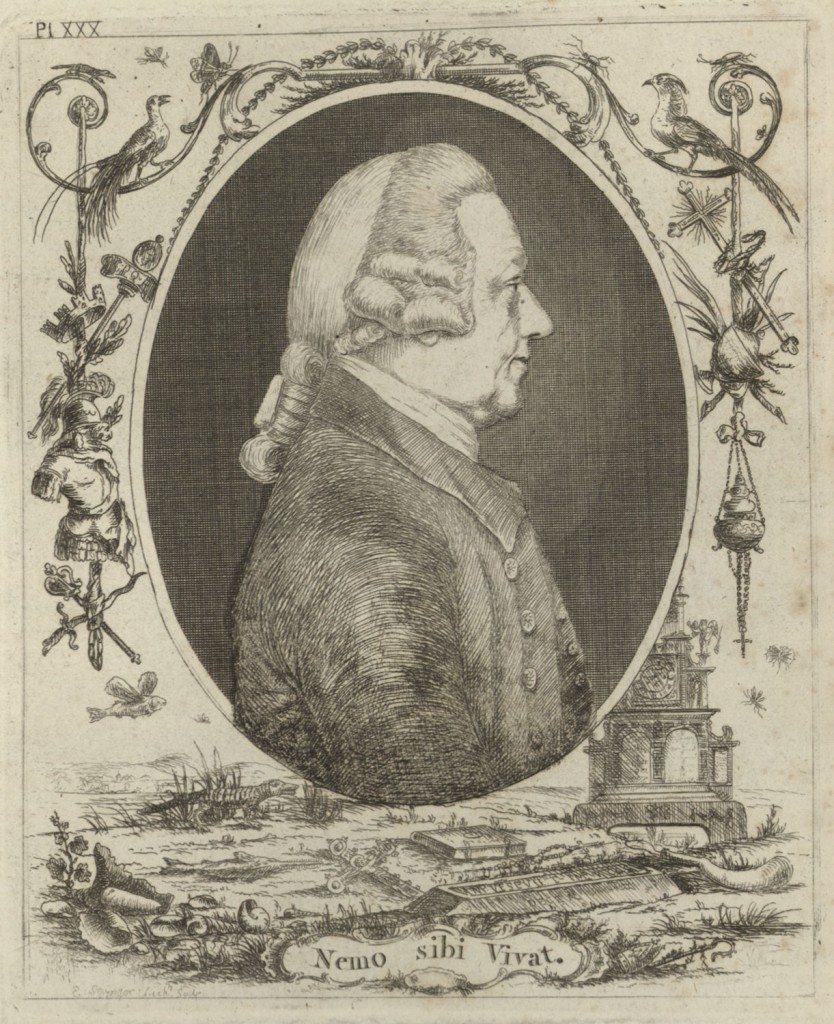 In June 1793, The Gentlemen’s Magazine informed its readers of the death at Lichfield, in his 78th year, of “Mr Greene, surgeon and apothecary, and one of the aldermen of that city. He was the proprietor of a museum that merited and attracted the notice of the antiquary and curious of every denomination; to the collection of which he dedicated the principal part of his life, and which, free of charge, was open to the inspection of the curious.”

Richard Greene established himself as an apothecary in Lichfield in the early 1740s, and at about the same time he started his collection of curiosities. Although his was not the first and not the only museum of curiosities in England, it was still quite a rare institution. The only similar collection open to the public was the Ashmolean Museum in Oxford. The collection of Sir Hans Sloan (1660-1753) was given to the nation in 1753, but it only opened as the British Museum in 1759. Among the items in Greene’s collection, it is possible to distinguish three general groups.