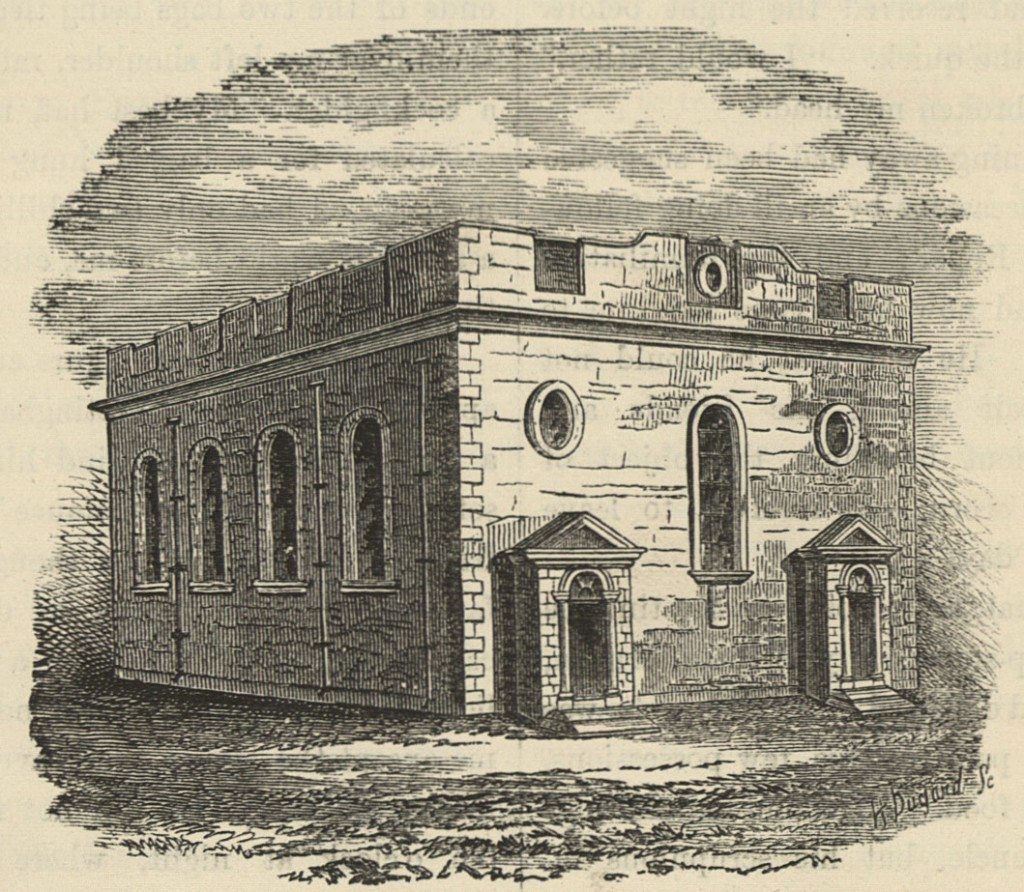 Image from: Photograph by Roy Billingham

What final judgement should we pass on Dr Joseph Priestley? He has been depicted as a stern man, a man who took the view that it was preferable that the innocent should suffer than the guilty escape. It is true that he was an uncompromising believer in social discipline and opposed to the systematic provision of poor law relief. Yet sterness is not the description I would choose in order to characterise the man. Austere, perhaps, but not stern. His greatest talents, it seems to me, lay in the field of communication, teaching and pastoral care. He never tired in the role of propagator of knowledge – accessible knowledge that could be internalised by all and sundry of whatever social station. Nothing grieved him more than to see the conservative reaction in 1790s England clamping down on even the most anodyne outlets for knowledge. In a letter written just a few months before his exodus, he contrasted the progress being made by the French in setting up a national system of education with the situation in England where even Sunday schools “begin to be reprobated as making the people too knowing.”11

In matters to do with legislation and institutional reform, there is a pleasing lack of cant about the man. Even though he believed Roman Catholics to be profoundly misguided, they too, he insisted, should enjoy the fruits of emancipation. Jews likewise. But he could be reckless, even irresponsible, in his own political cause. Priestley’s protestations that he was uninvolved in the preparations for the notorious dinner of 14 July 1791 in Birmingham scarcely ring true. And much later, while in Pennsylvania, his prowess as a controversialist led him astray once again. Despite insisting that he was a stranger in a foreign land, he allowed himself to be drawn into party politics. This episode, too, nearly ended in expulsion.

In matters scientific and more especially chemical, Priestley never disguised the fact that he lacked formal training. In answer to the suggestion that he should take up a lectureship in Philadelphia, he admitted to Revd Lindsey that “I never gave much attention to the common routine of it [chemistry] and know little of the common practices.” 12 Yet the accusation that he was a dabbler is misplaced because nearly all of the natural philosophers of his generation were eclectic experimenters. As for the casual disregard of routine, it may actually help us to understand how he was able to make fundamental discoveries.

If anyone was an exception to the rule in terms of methodology, it appears to have been Lavoisier, not Priestley. By making explicit their theoretical assumptions, the French academicians were signalling that the Baconian tradition of observation and experiment was no longer sufficient on its own. Knowledge – chemical knowledge – was accumulating rapidly in the second half of the eighteenth century and it needed new techniques if it was to be properly ordered. Priestley was dubious, if only for the reason that the new theoretically-informed and quantitatively-driven chemistry was actually harder for lay people to grasp, particularly when it was expressed in a kind of algebraic jargon.

In the end, though, the scientific world would agree with Lavoisier, and Dr Joseph Priestley, the talented practitioner and teacher, was shunted into one of History’s sidings. This is where he remains. But in the city of Birmingham, at least, we are making amends for the treatment meted out to him by our forebears.