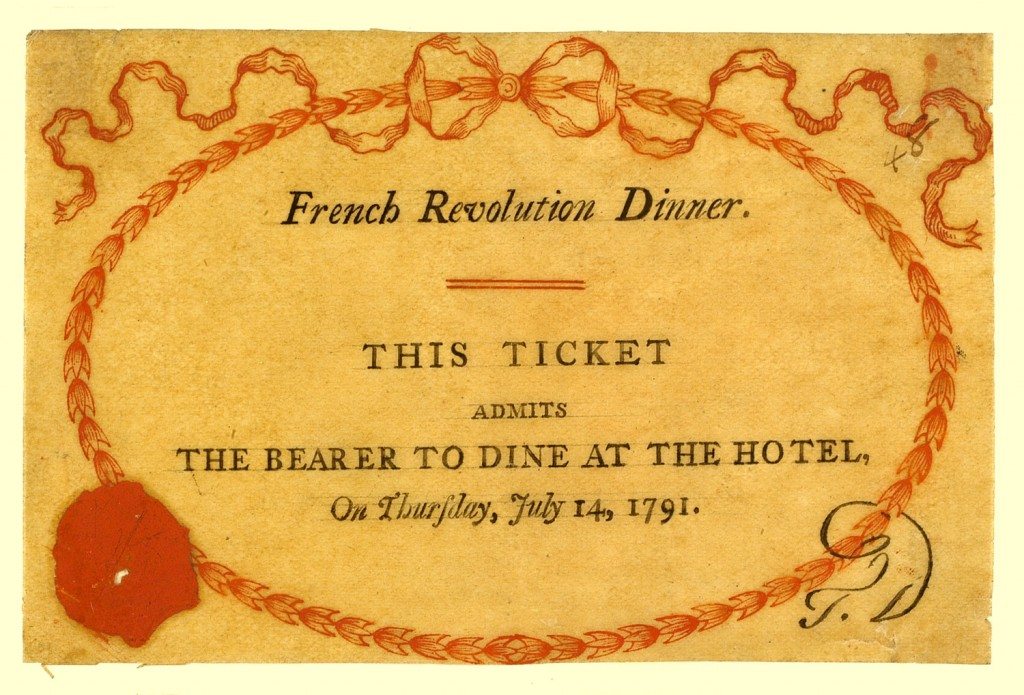 This article was originally presented in a public day school, “Joseph Priestley and Birmingham” organised by the Centre for Lifelong Learning at the University of Birmingham on Saturday 28 February 2004. Peter Leather explores the events of the Priestley Riots in Birmingham in 1791.

The most up-to-date published list of sources for the Priestley Riots is provided by Field, Clive D, “The Protestant Churches” in Chinn, Carl (ed), Birmingham: Bibliography of a City (University of Birmingham Press, Birmingham, 2003) pp. 99-101.