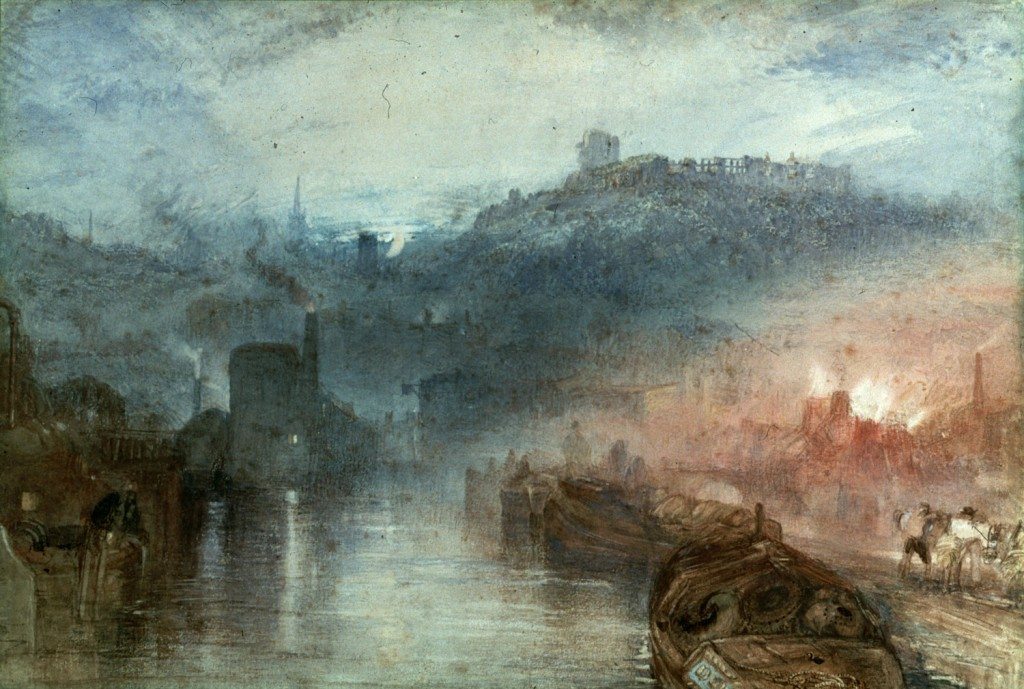 Dudley is one of the four Black Country boroughs, alongside Sandwell, Walsall and Wolverhampton. Today, the town is part of an almost continuous urban area which spreads across much of the West Midlands. Dudley, though, is one of the most interesting geological sites in Britain, a fact that has contributed to its rich industrial history. Given its hill-top site, Dudley Castle remains the most prominent building in the West Midlands, despite urban development and the building of tower blocks. It was created after the Norman Invasion and provided a hub for political power over much of the Midlands. In the 1540s additions in a Renaissance style were added within the castle walls. By the 17th century the barons of Dudley exercised economic power over much of the West Midlands. Their wealth not only came from agriculture but also from the rich veins of mineral wealth from coal, iron ore and limestone under their lands and the castle itself. Dudley Castle could not be divorced from its industrial context.

This exhibition looks at the ways in which the castle has been visually represented since the publication of the first print in 1686 until the mid 19th century. Artists and engravers initially portrayed the castle within a rural landscape, but the spread of industrialisation could not be ignored. Thomas Sander’s print (c. 1777) presents Dudley Castle within a developing industrial environment. J M W Turner’s watercolour (c. 1832) provides a more dramatic representation of the industrial town that Dudley had become. In the early 19th century, despite the spread of industrialisation, Dudley Castle became a tourist attraction. Guidebooks were published, many of them illustrated with prints. They described the history and geology of the area or provided the visitor with a tour of the castle’s grounds. Most images from these books focus on the picturesque nature of the castle’s ruins. The impact of industrial activity, however, is frequently recorded. Several views show limestone quarries and the presence of adjacent industrial chimneys.