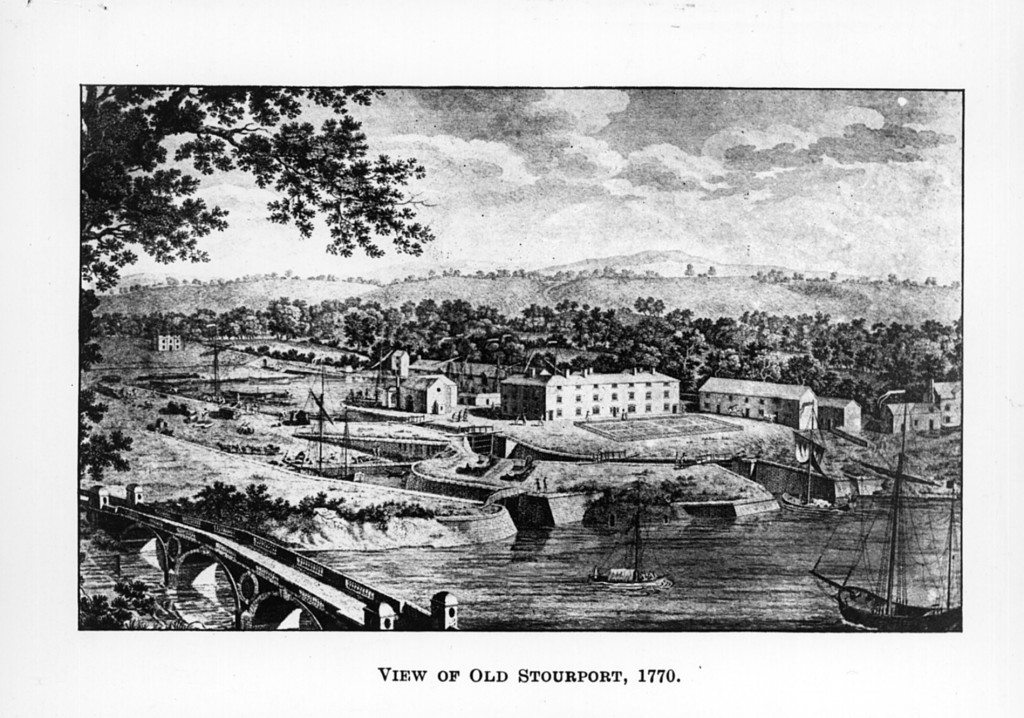 This might seem a rich array of sources yet none covers the whole length of the river nor the whole chronological span of the navigation. To increase our understanding of the river it was necessary to gain an understanding of the language of those who worked on it, to define terms and to develop an enlightening framework for discussion. It proved helpful to recognise the natural divisions of the navigation which was reckoned to stretch 178 miles from the medieval weir at Pool Quay to the estuary. The Gloucester Port Books revealed much about the network of trade that extended through and across the river below Gloucester, sensibly defined as the Estuary. This trade was analysed by David Hussey in Coastal and River Trade in PreIndustrial England published in 2000. The section between Gloucester and Stourport, along which locks were built in the 1840s, is reasonably called the Middle Severn. The Upper Severn was defined as the river between Stourport and Shrewsbury, where navigation was constrained by varying levels and where the towpaths were constructed between 1772 and 1809. Above Shrewsbury the sparsely-used river as far as Pool Quay was defined as the Uppermost Severn.

It was also important to appreciate the significance of the Severn’s tributaries, particularly the Wye, and to measure the influence of the canals opened between 1772 and 1835 along the whole length of the Severn, from the Montgomeryshire Canal at Pool Quay to the Gloucester & Berkeley Canal at Gloucester Docks. The navigation consisted of many trades, and the history of the commercial river was not one story but many.