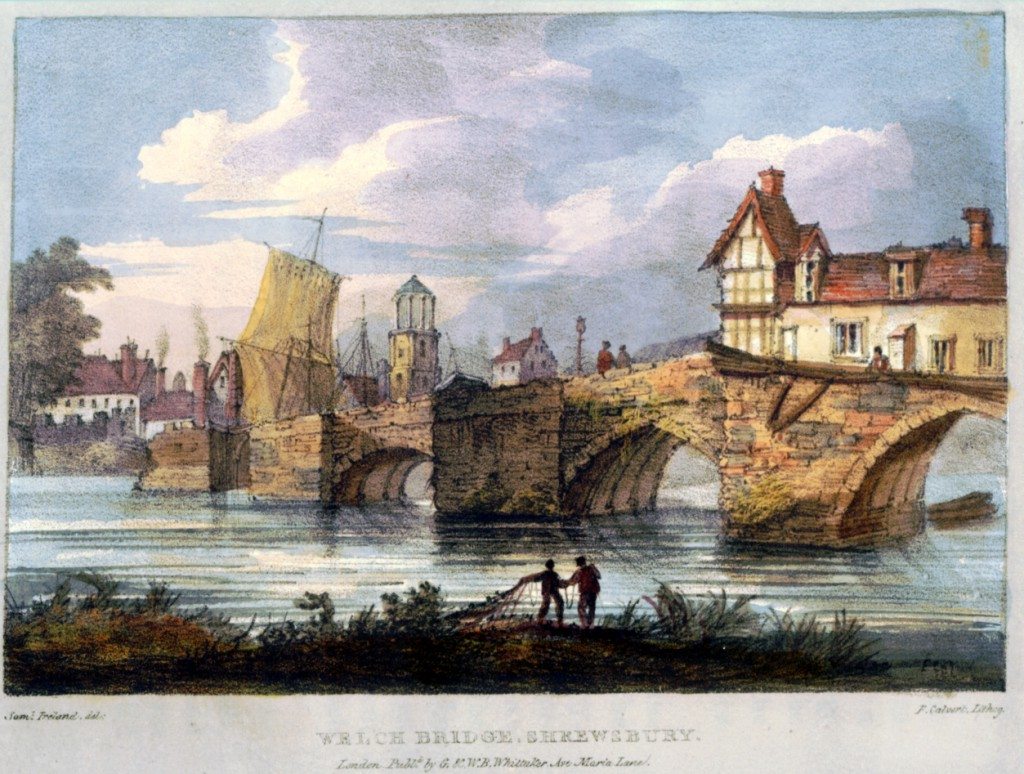 The picture of the navigation that emerged from 40 or so years of research is complex, but necessarily incomplete. It will doubtless be amended by future generations. It is possible, if unlikely, that new sources may be uncovered – the records of the trustees of the towpaths below Coalbrookdale would be particularly valuable and it is virtually certain that Chancery cases have more to reveal. Digitally-aided family reconstitution may uncover patterns of relationships among bargemen that current historians have failed to notice. Archaeology, the examination of riverside buildings, wharfs and sections of towpath, still has much to reveal. A broader understanding of the Severn Navigation has emerged from the study of sources that became available between 1965 and 2005. It is to be hoped that in coming decades this understanding may be broadened and deepened.

Conclusion Sources and Further Reading Trinder, Barrie, Barges & Bargemen: a social history of the Upper Severn Navigation  1660- 1900 (Phillimore, 2005).
Most read
Chronology of principal events that occurred during the Industrial Revolution in the West Midlands. Significant places in the historic counties of Derbyshire, Herefordshire, Shropshire, Staffordshire, Worcestershire and Warwickshire during the Industrial Revolution. Industrialists, engineers, artists, thinkers and writers who contributed to the Industrial Enlightenment, technology, art, culture, religion and politics. Explorations of industries and innovations; landscapes and localities; art and architecture; culture and diversity; and the place of the West Midlands in the contemporary world.
Revolutionary Players was developed between 2002 and 2004 and financed by the New Opportunities Fund. Revolutionary Players was created by Dr Malcolm Dick & Dr Kate Iles and managed by Birmingham Museums until 2015. Revolutionary Players is now published and funded by History West Midlands.