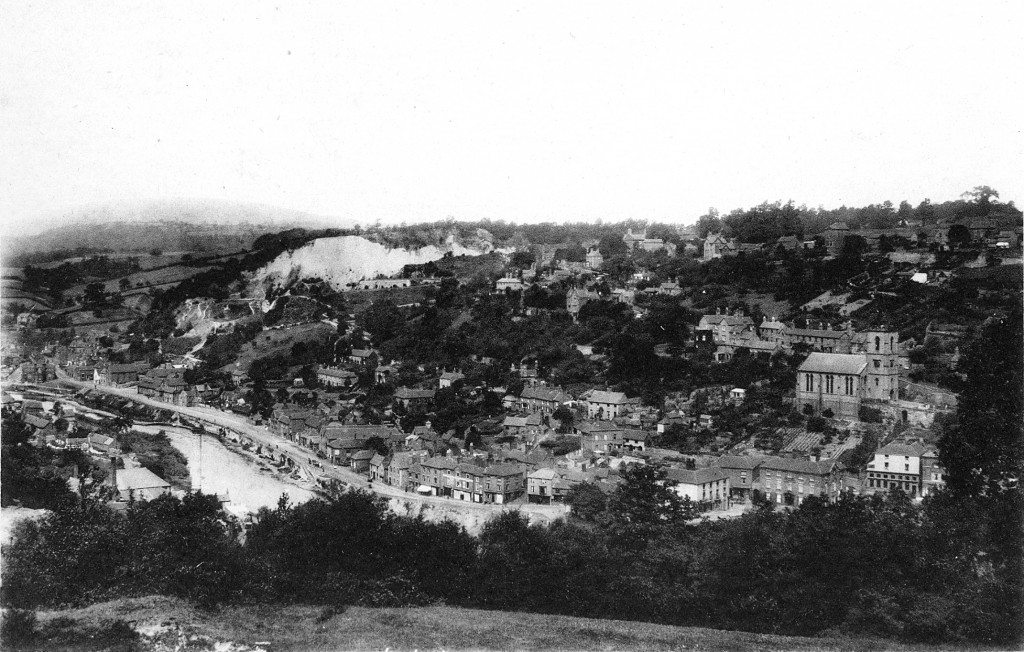 Coal was the most visible cargo on the Severn. Most was conveyed from the Ironbridge Gorge to destinations upstream from the Estuary, movements that were not revealed in the port books. Occasional cargoes of Shropshire coal were taken to Bristol, and Coalbrookdale records show that in 1756 some Dawley coal was hauled up the Wye through the Forest of Dean to Monmouth. Such movements were unusual and were balanced by the upstream trade in anthracite and the culm (anthracite slack) from West Wales used by maltsters in West Midlands towns. The Shropshire ironmaking companies were involved in the coal trade, and it is chiefly through their records that the pattern of trading became apparent. Barge owners collected coal on credit from wharfs in the Ironbridge Gorge, sold it to customers downstream, and were frequently indebted to the coal-producing companies. From 1793, when the Shropshire Canal was opened, three agents handled the trade in coal at the canal/river interchange at Coalport, but company records show that coal continued to be loaded onto barges further upstream. References in various sources show that coal barges were easily distinguished.

Much of what was written about long delays in the navigation caused by low water referred essentially to the coal trade. It might be viable to lighten the load of a vessel carrying general cargo to enable it to pass shallows, but a coal barge could only operate profitably if fully loaded. When water was low barges waited for long periods, sometimes for many months, and when there was a flush as many as 80 vessels, according to one source in 1784, might leave the Severn Gorge in a morning.