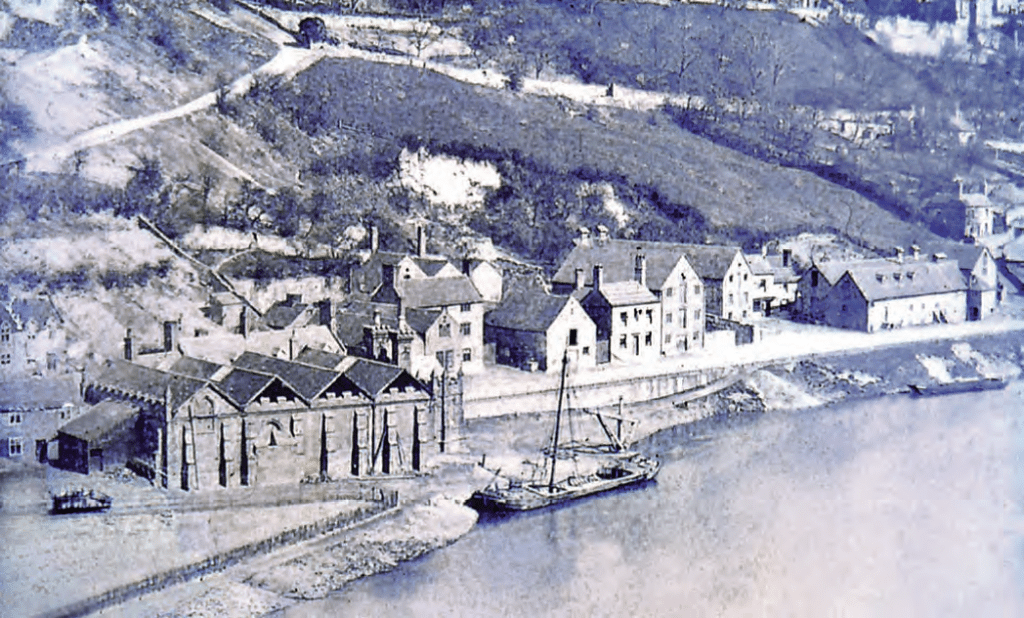 A surprising discovery came with the realisation that documents listed in the Shropshire Record Office as ‘Alderman Jones’s Notebooks’ actually comprised the diary for the 1820s and 1830s of Thomas Beard, a member of a Broseley family of barge owners. The Notebook provides graphic views of a riverside community. Parish registers identify some river workers, and Parliamentary Papers concerning proposals to improve the navigation in the 1780s and the 1830s and 1840s provide evidence of contemporary practices. Newspapers revealed sale notices of waterside properties and barges, as well as reports on coroners’ inquisitions following accidents, and occasional criminal cases. The county press in Shropshire from its beginnings until after the end of the navigation was analysed, and samples of Gloucestershire and Worcestershire newspapers were examined. The records of the Knight family ironworks, now in Worcestershire Record Office, proved enlightening on the Severn, as on other topics.

The work of Richard Hayman on the wrought-iron industry identified data about the Severn Navigation in the records of the Botfield ironworks and in those of James Foster & Co. Investigations into folklore by Gordon Ashman showed the role of bargemen in Morris dancing. Recordings made by the oral historian Ken Jones provided insights into the navigation drawn from distant family memories. Visual sources included the engravings and paintings held at Shrewsbury Museum and the Ironbridge Gorge Museum and I learned much in the 1970s from the collection, now dispersed, of the late S Morley Tonkin which included views of Bridgnorth. Photographs revealed the great size of a vessel moored at Loadcroft Wharf, Ironbridge in the late nineteenth century, and details of small boats moored on the river at Bridgnorth.