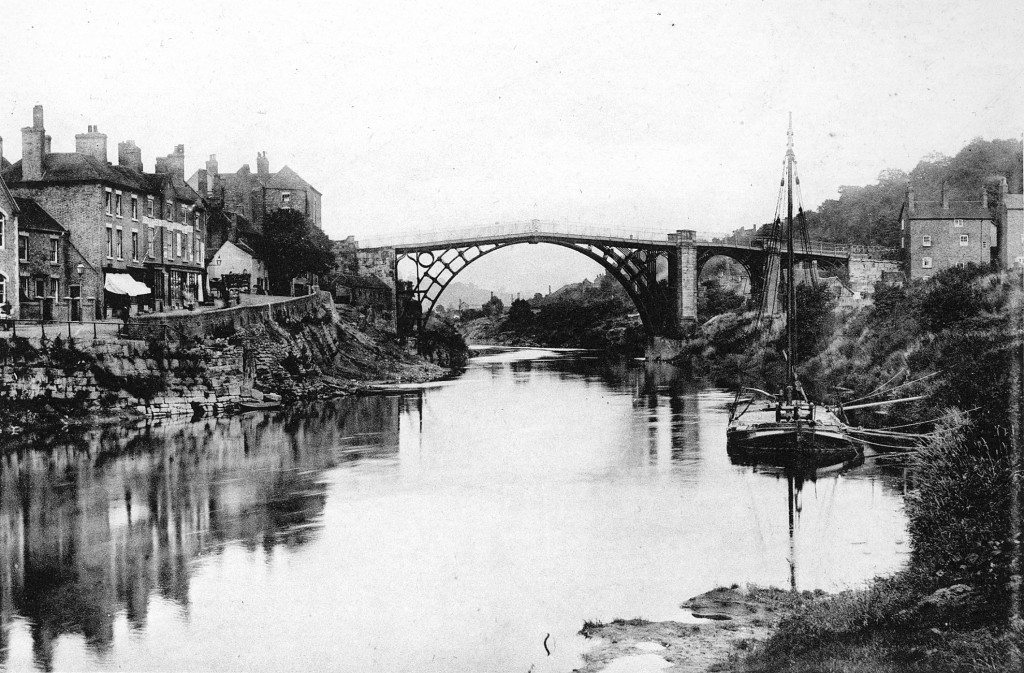 In 2004 the records of the trustees of the towpath between Coalbrookdale and Shrewsbury, previously in the custody of Shrewsbury & Atcham Council, were deposited in the Shropshire Archives. Charles Hadfield glimpsed the documents in the 1950s but they had been in effect inaccessible. The collection provides the only means of precisely measuring the density of traffic on any stretch of the river. Records show that traffic upstream from Coalbrookdale increased during the 1820s, but diminished after the Birmingham & Liverpool Junction Canal’s line to Wappenshall was opened in 1835, and declined steadily thereafter.

The documents record averages of 288 upstream journeys per year in 1815-1820, 363 in 1825-1830, but only 80 in 1850-1855. When the river was busiest, an average of only seven vessels a week passed upstream. Coal was rarely carried upstream from Coalbrookdale and traffic consisted mostly of building materials, bricks and lime from the Ironbridge Gorge, and imported softwoods. The records provide a corrective to over-excited accounts of river traffic generally. When water was low many coal barges were moored in the Ironbridge Gorge, and when levels rose they passed downstream in quick succession, but this happened on only a few occasions each year. The usual pace of activity was slower, and the observer of the river between Bewdley and Bridgnorth, even in 1800, might see the passage of only three or four boats per day when water levels were normal.