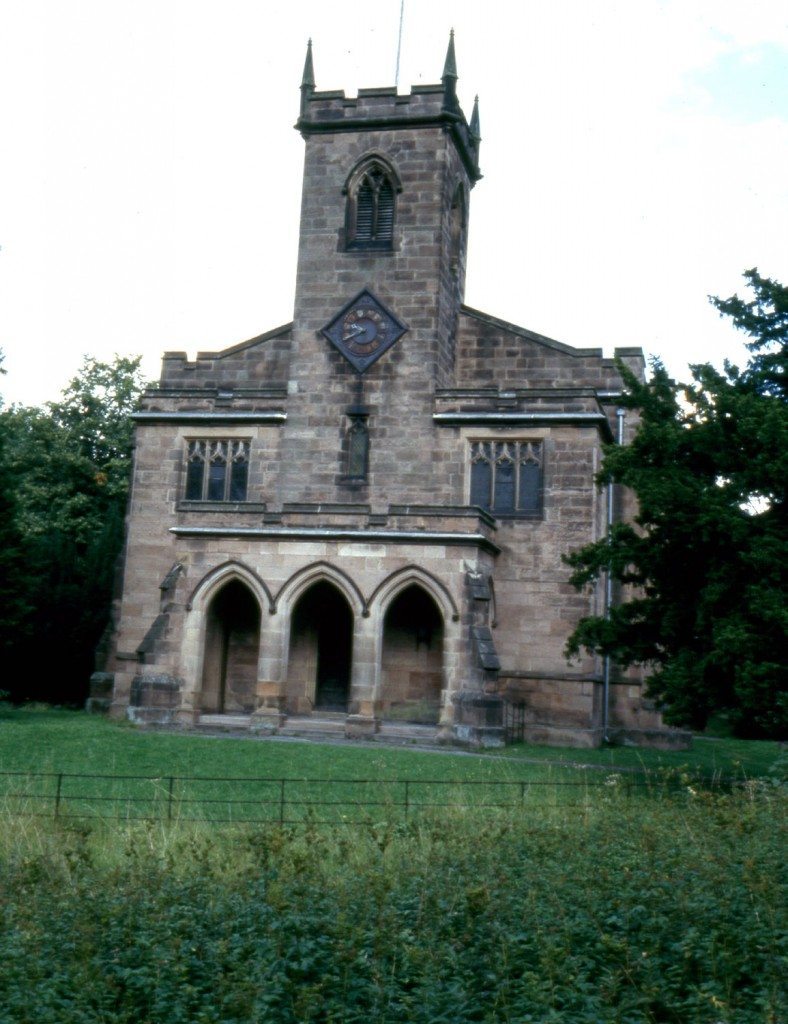 Sir Richard Arkwright originally built the church as a private chapel. He was an Anglican and discouraged the creation of places of worship for other denominations on his land. His son opened the church to public worship in 1797. Originally Sir Richard Arkwright was buried in Matlock Church but he as reburied in a vault in St Mary’s. The Church was substantially altered in the late 19th century.