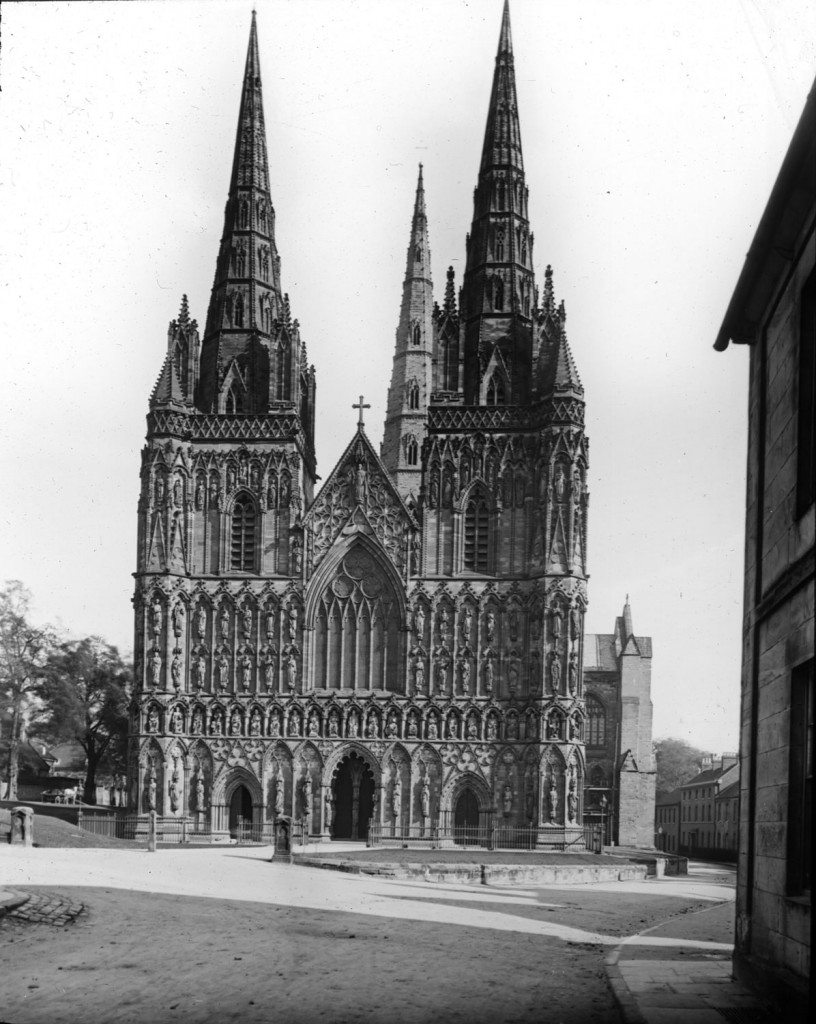 1. Anna Seward and her World

The 18th century was a competitive world, progress being made by the money you had or the notice you attracted; with whom you mixed and to whose gatherings you were invited; how much influence you had and how many connections you made. All these were of much concern. You needed to understand the rules of social rank and respect for wealth. Being female in a society which valued female dependency was difficult but could sometimes be turned to advantage.

Women’s lives seemed to be a progress of various milestones: maiden, wife, mother, and, if she was unlucky, widow, dowager and grandmother. At each stage, women were expected to bow to the will of providence and do their duty, but for Anna Seward to be mistress of herself was paramount: to be self-possessed, self-controlled and self-sufficient, brave and enduring in the face of misfortune. She turned her back on the institution of marriage, which she blamed for her misfortunes and despite several proposals, resolved to lead a quiet, spinster life.

Anna Seward was born in 1742 in the Plague village of Eyam, in the Derbyshire hills, where her father, the Rev. Thomas Seward was minister. A red-headed, precocious, sensitive child, reciting Milton at the age of three, lame at 26,after breaking her right patella in 1768, she formed a strong attachment to her younger sister, Sarah, who died young, just before her marriage to Joseph Porter, Samuel Johnson’s stepson and to Honora Sneyd, her ‘adopted’ sister.

When Anna was seven, her father having been appointed Canon-Residentiary at the Cathedral, they moved to Lichfield, Staffordshire, moving into the Bishop’s Palace when the Bishop refused to live in it. Here Anna lived for 70 years until her death in 1809.

The Rev. Seward was known as a ‘genteel, well-bred clergyman’ who had contributed to Dodsley’s Collection (1748) and had edited the Works of Beaumont & Fletcher (10 vols. 1750). He recognised and encouraged his daughter’s literary and early poetic ability much to the resentment of his wife, Elizabeth Hunter, who, worried that her bookish daughter would disconcert any suitor and remain unmarried, becoming dependent on her father in later years, tried to persuade her husband to pour cold water on Anna’s efforts.