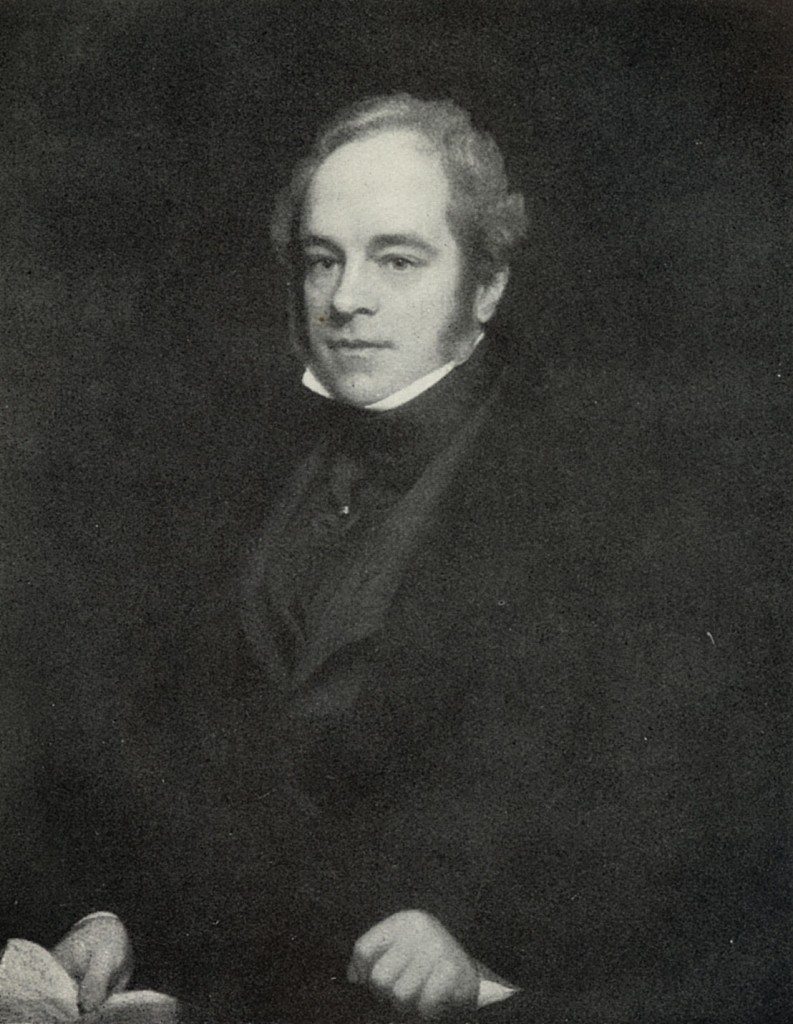 William Chance (V) managed the Birmingham enterprise with his brother George when Lucas left to take charge of the Nailsea glassworks. They expanded the business and became American merchants renting premises in Great Charles Street, Birmingham.  George crossed the Atlantic and ran another highly profitable venture. He remained in America with offices in New York and married into the wealthy De Peyster family.

William lived in Newhall Street before moving first to Spring Grove and then Monument Road in Edgbaston within the Calthorpe Estate, the location for Birmingham’s wealthy elite. He filled many public roles and with his wife Phoebe, the daughter of another leading Birmingham family the Timmins, graced many grand functions of Birmingham society. He served as Constable of Birmingham in 1817-18.  The title was an honorary one, but the holder presided over the magistrates and oversaw law and order. William’s office as High Bailiff of Birmingham in 1829-30 proved to be eventful.

One of his first duties was to receive Princess Victoria. Her mother, the Duchess of Kent, brought the eleven year-old to Birmingham to view important manufactories. As the Princess arrived at the Royal Hotel, Temple Row, a Mrs Fairfax was so overcome at the sight of the young Victoria that she rushed forward, caught the Princess in her arms and kissed her.  Apart from this overly enthusiastic welcome the rest of the visit went well.  William arranged for the party to tour the Chance Glassworks. They travelled along the newly recut canal to the Smethwick works and cheering crowds gathered at every vantage point to welcome the royal visitors.

A visit by the Tory Prime Minister, the Duke of Wellington and Sir Robert Peel, Home Secretary and Leader of the House of Commons to Birmingham was more eventful. It was arranged by William to persuade the two politicians that Birmingham was sufficiently important to elect its own MPs to Parliament. The Duke and Sir Robert were unpopular in Birmingham and beyond because of their opposition to parliamentary reform. William invited the party of dignitaries to visit the Smethwick Glassworks. The journey was made by canal to show the visitors the engineering feats that had been carried out by Thomas Telford in cutting the new waterway, but when the barge approached each bridge along the route, the crowds booed and hissed. William also hosted a banquet for the Duke and Sir Robert Peel at the Royal Hotel in Birmingham. A crowd gathered outside and the guests had to seek cover when protestors broke windows and shouted insults and threats. The rest of his year of office passed more peacefully and in recognition of his services as High Bailiff of Birmingham he was presented with a silver claret jug. Birmingham eventually obtained its right to elect two MPs in 1832, but not until the Tories resigned and a new Whig government took office.

William continued to hold public office and was a magistrate at the time of the Bull Ring Riots in 1839. Chartist speakers came to Birmingham in July to rally support for the Charter which called for parliamentary reform and universal suffrage. Crowds gathered in the Bull Ring. Birmingham had no police force, and the help of London’s Metropolitan Force was enlisted, but they, in turn, had no powers in Birmingham and needed the authority of a magistrate to enforce the law.  William Chance, the only magistrate available, received the contingent when they arrived at Curzon Street Railway Station on 4 July. He thought that armed police striding into the Bull Ring waving swords would incite the people of Birmingham and demanded that they leave their sabres at the railway station. He was proved right when the peaceful meeting turned into a public affray.  At the sight of the police marching into the Bull Ring with wooden staves raised in readiness to enforce law and order, the crowd turned and pulled down the railings of St Thomas’ Church and attacked the police. They were saved with the arrival of troops from the 4th Royal Irish and Company of the Rifle Brigade. Even so two Constables were stabbed and several were severely wounded. The “riots” were short lived and peace returned to the streets of Birmingham.  William remained a magistrate serving both Birmingham and Warwick for the rest of his life.