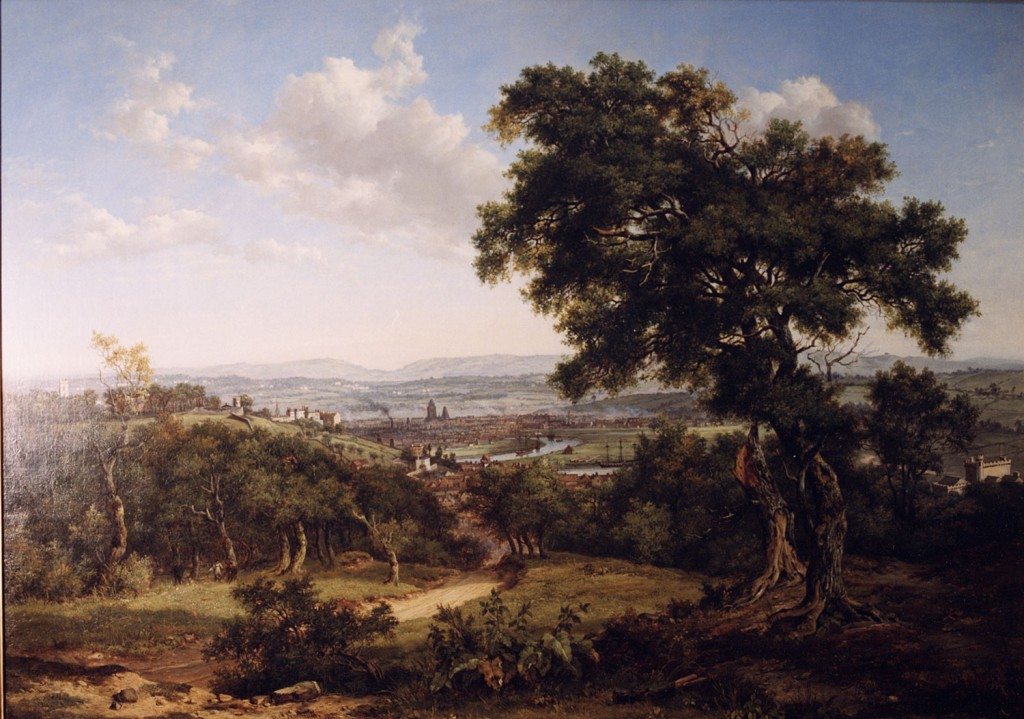 Thomas Chance, the third son of John Chance entered commerce and connected the family with international trade. Thomas Chance was born in 1721 and became the captain of a merchant vessel trading in many ports of the world, especially the West Indies. He led an adventurous life and remained unmarried. Thomas traded in the wares of Birmingham taking farming implements, tools, pots, and pans, any other examples of metalware, to the early settlers of the Caribbean and Americas. These metal goods were, of course, supplied from his older brother’s business. Thomas was also engaged in various mercantile pursuits trading with among others the Lucas family of Bristol. There was a close connection between these two families; the estate of the Lucas family was adjacent to the land of the Chance family in Burcott and Shepley. Like the younger generations of the Chance family the younger sons of the Lucas family had ventured away from home and now traded in Bristol. The Lucas connection was important for the later history of the Chance family.

Captain Thomas Chance “made great adventures to the friendly ports of Jamaica” throughout his sailing life. The seafaring life paid well; In 1773 he purchased a lease of 97 years costing £18 and 15 shillings, on pieces of land in Ring Close, Birmingham. This was part of the Colmore Estate and on this land Thomas built two houses built. These became 17 and 18 Newhall Street. He also constructed a warehouse and stables. These were built around the corner from his houses and opened onto what was later called Bread Street. The houses cost £440 and the warehouse and stable £220. Unfortunately Thomas did not live long enough to rest his sea legs in the property as he died the next year in 1774. The property was passed onto his brother William Chance (III).

« Previous in this sectionNext in this section »
People: Browse
Time: 1816-1830  |  1830 and after
Browse: Paintings  |  Rural
Image courtesy of: Wolverhampton Art Gallery