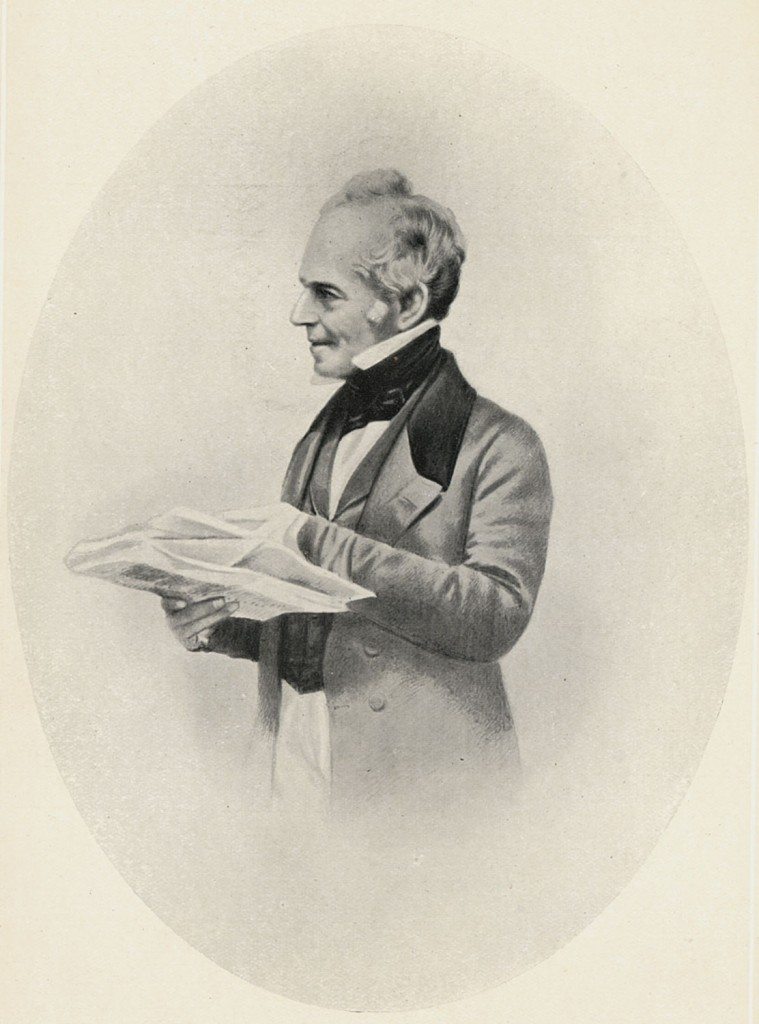 William’s eldest son, Robert Lucas Chance was a man of great mental capacity with a voracious appetite for enterprise, but he was more of a doer than a thinker.  He had a passion for work, a strong constitution and temperate habits, all virtues that would stand him in good stead in business. Robert Lucas Chance joined his father’s business at the age of twelve. So well did he take to work that by the age of fourteen he was put in sole charge of the warehouse and trading establishments.  He was known as “the little master in the jacket”. Robert Lucas was resourceful and a natural leader. The business and profits continued to expand and William made his son a full partner on 1 January 1804.

In 1809 William’s beloved wife Sarah died and his grief was immense as an entry in his private diary shows:

1809 September 7th – My wife Sarah departed this life between 7 and 8 of the clock in the morning aged 53.  She was buried September 13 at St. Paul’s chapel – mourners, our five sons and also our son Sargant, also pallbearers with hatbands, scarves and kid gloves and two clergymen, Mr Young and Kennedy and Dr John Johnson.  Myself not attended for want methinks of fortitude.

Although William lived another twenty years, his desire for the cut and thrust of work diminished. The reins of the business were passed to Robert Lucas Chance who took complete charge after his mother’s death.  Lucas, as the family called him, seemed to have the Midas touch. In 1810 the Nailsea glassworks needed help, profits had dropped and problems with supplies, credit and excise duties indicated that the company would fold. Leaving the Birmingham enterprise in the hands of the younger brother, William (V), Lucas went down to Nailsea. He soon made his mark. His first decision was to enlist the help from one John Hartley from Dumbarton.  At the time Hartley was considered to be the leading expert in Crown glass making. He and Lucas made a formidable team and the glassworks began to flourish. Lucas like his father had an ulterior motive for heading to Bristol, to ask his cousin, Louisa Homer, daughter of Edward to marry him.  His proposal was accepted and the couple were married on 7 May 1811.

Marriage did not dent Lucas’ appetite for business. Having steered the Nailsea glassworks back into profit, he looked to expand his enterprise. In 1815 he set up as a glass merchant in London, residing with his young family at 14 Gower Street.  It was not long before profits swelled and the family moved to a large house, boasting an extensive garden at the top of Highgate Hill.  Lucas decided to extend his business to include export as well as inland trade, needing extra capital he sold his shares in the Nailsea glassworks.

The London business was very profitable and ever keen to expand Lucas decided to secure his own source of glass. In 1824 he purchased the British Crown Glass Company at Spon Lane, Smethwick, which became the famous Chance Brothers Glassworks.  Attempting to run two businesses proved difficult, even though Lucas thought nothing of journeying to Birmingham on one night coach and returning to London on the next.  His solution was to attract John Hartley from the Nailsea works to Smethwick, a move that hardly made him popular with his in-laws.

The image of Lucas shows him to be a lively dapper gentleman and this description fits well with his brother’s opinion.  William (V) described Lucas as a “devourer of books and would read them at meals and while driving to the works and back. Lucas would take his meals walking up and down for exercise and while talking to anyone would sometimes eat a piece of bread to save time.” Not surprisingly this affected his digestion. Robert Lucas Chance suffered from dyspepsia most of his life and he attributed the loss of his teeth later in life to this complaint.