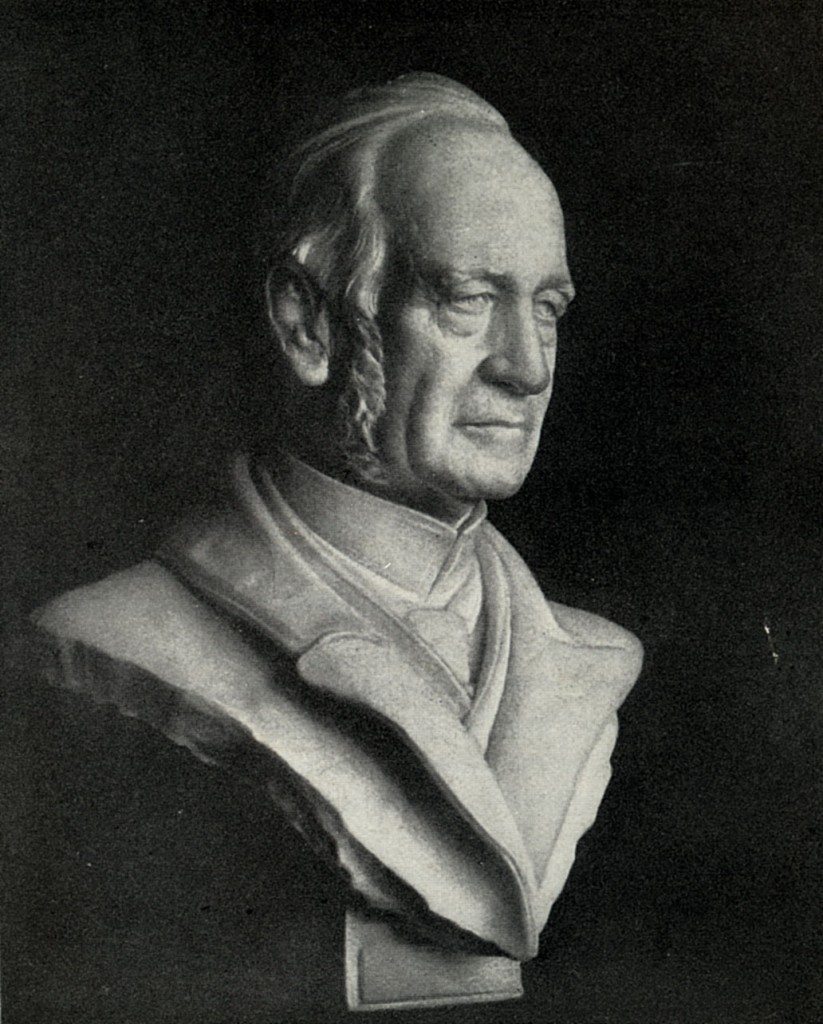 Image: James Timmins Chance at the age of 80, from the bust by Hamo Thorneycroft R.A. John Frederick Chance, A History of the Firm of Chance Brothers & Co. Glass and Alkali Manufacturers, (London, Spottiswoode, Ballantyne & Co. Ltd, 1919).

The eldest son of William (V) and Phoebe Chance, James Timmins Chance was recognised as an engineering genius in the Midlands, nationally and internationally.  Eminent scientists consulted him throughout his life. Sir G.B. Airy, the Astronomer Royal (1836-1881) and Michael Faraday regularly contacted James to help solve problems with lenses and prisms.  Michael Faraday, during a four-day visit to the glassworks to confer with James stated: “of the subject of lenses and small mechanical devices, he is undoubtedly the foremost authority in the land.”

Like other members of the Chance family he was recruited into the family firm. The glass trade, however, was not James Timmins first choice of career.  He studied at Cambridge University, where he graduated as seventh wrangler in 1838.  James at first decided to enter the legal profession and was admitted as a student at Lincoln’s Inn, but he gave up this career to join the family firm.

James Timmins Chance was the leading authority on engineering in the glass industry.  Frederick Chance wrote:

James Chance’s intellectual and physical powers must have brought him to the front in any profession.  Several were open to him: besides his high mathematical attainments he was versed in the classics and in theology, having read as a youth for Holy Orders; his knowledge of the law was singularly wide and sound, and he was a very competent engineer.  With his Uncle’s energy and initiative he combined with his father’s caution.

James Timmins Chance became a full partner in the business on January 1 1839. His first achievement was to design the machinery to grind and polish sheet glass, which made the firm’s glass exceed all others in brilliance and transparency.  By May 1841, with the aid of the new machines, the company was turning out more than 4,000 feet of glass per week to meet the enormous demand for the new, patent plate glass.  One of the first orders that James supervised was 28,000 feet of glass supplied to glaze the Houses of Parliament.

James Timmins Chance’s greatest achievements were made in the design and manufacturing of lighthouse machinery and lenses. He was so passionate about the construction and assembling of the dioptric lights that he favoured this work to the detriment of the more lucrative areas of glass production. The production of lighthouse machinery and lenses at Chance Brothers was so prolific, that in the space of fifteen years they produced and installed one hundred lights.  The location of these lights ranged from Kingswear in Devon to Ningpo in China, in fact to every corner of the globe as the list provided proves.  In recognition of his revolutionary work and his contribution to maritime safety, James Timmins Chance received a baronetcy from Queen Victoria.