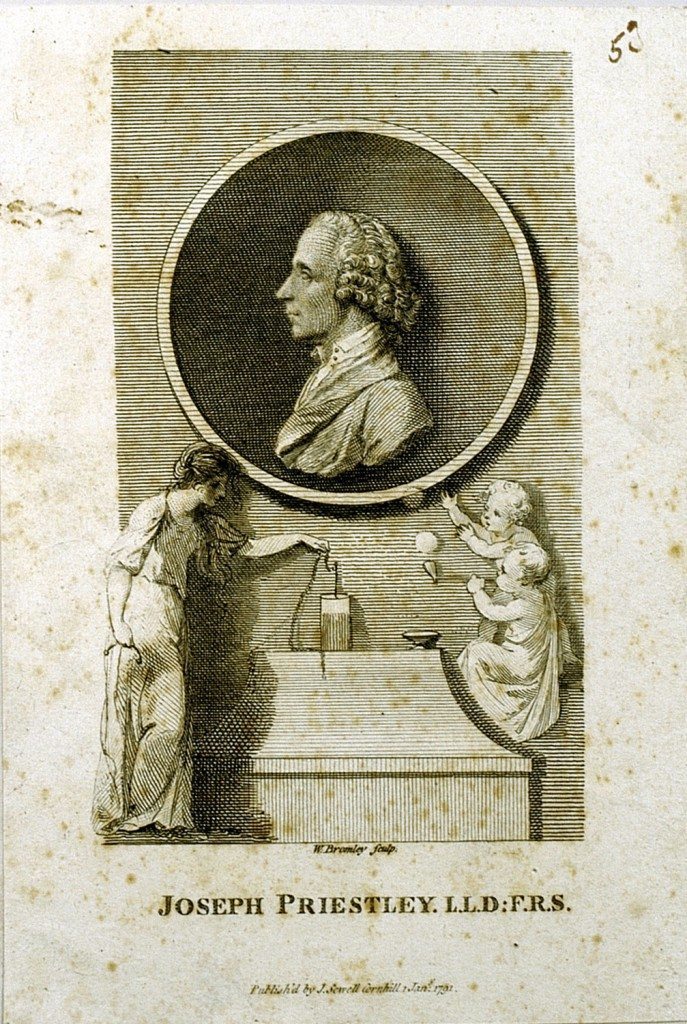 People, Priestley insisted, were not what they were born but what their education had made them. A careful education from birth in all aspects of being – intellectual, moral and physical – was a prerequisite, therefore, for the virtuous, useful and happy man or woman. Priestley derived his ideas partly from John Locke who was admired by many dissenting educationalists and, indeed, others, but even more so from David Hartley whose Observations on Man he reissued in condensed form. He admired the clarity and coherence of Hartley’s associationist psychology, which maintained that all complex or ‘intellectual’ ideas arise from simple ones, which, in turn, were formed from external impressions made on the senses.2 Priestley eagerly proclaimed thus people developed through individual associations and circumstances3 – “children may be formed or moulded as we please”.4 Reflection, experience and extensive intellectual education were what was needed for people to attain moral, religious and intellectual progress and even perfection not innate cause or divine intervention.5

Thus it appeared that people of both sexes should receive the same, careful, wide education and that parents and teachers in particular should fully understand associationist psychology and be well-educated themselves. This education should be scientific in method and in content. Thus empirical and experimental subjects such as modern history and science were extolled, both new subjects in higher education and in schools.6 Priestley’s own teaching and writings also helped the acceptance of English and its literature as an academic subject in both schools and academies.7 With sublime optimism in the beneficial effects of the curriculum and methods he disseminated, Priestley urged teachers to illustrate and exemplify their ideas and introduce systematic methods.8 He anticipated the use of sources in history teaching and of experiment in science teaching way ahead of his time, adding that all studies should be adapted to the age and the capacity of the learner.9
Priestley, indeed, applied his science of psychology throughout learning. He saw particular kinds of knowledge as power – power to create virtuous beings and to control the forces of nature for good. To him science was that paradigm of free enquiry, which was of “peculiar concern” to his religious group, the Unitarians and fitted his perception of the needs of the rising industrial and commercial middle-class in which many dissenters, including the energetic Unitarians, were to be found.10 Excited that it was an era of dramatic change for humanity, of “new light … bursting out in favour if the civil rights of men”, Priestley was also well aware of the concerns of those who were leading the industrial revolution. With Matthew Boulton, James Watt, Josiah Wedgwood (another Unitarian) and others, Priestley was an active participant in the scientific, industrial and educational concerns of the small but vital Lunar Society of Birmingham. Priestley was certain that the leaders of the future would come from those who had mastered the sources of knowledge which had changed the world:11 thus, to him, the very scientific and industrial interests which were scorned in the traditional education of Oxbridge and the public schools, were the just basis of a prosperous meritocracy.12 For him, literary and scientific excellence including modern languages accompanied by a proper moral development were necessary in a “truly liberal education” which would produce enlightened leaders of the middle-class.13 Thus through his teaching and prolific writings he urged a new liberal and useful education, throughout his life.
Priestley was a dramatic and innovative force in education. In Birmingham he had particular effect firstly on the Unitarians through his preaching at the New Meeting and teaching in the Sunday school; secondly through his part in the setting up of the library; and, thirdly on all his family and friends particularly those in the Lunar Society including the children of members who visited his house and ran freely through his laboratory and library.14