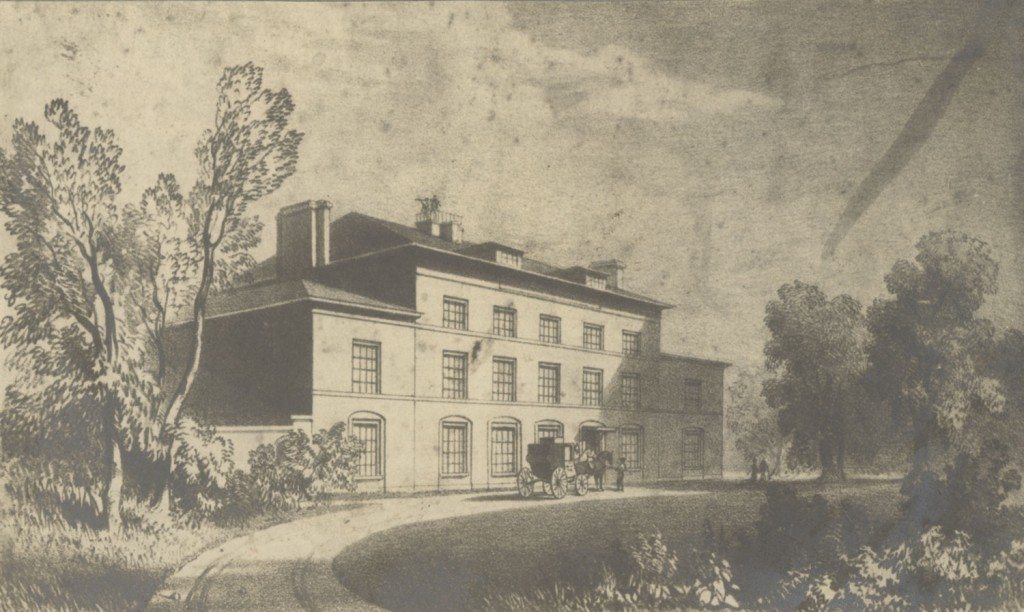 Unlike the Edgeworths, the Hills believed that older children, especially boys, could be taught better and more efficiently in large schools. They extolled the skills of good, teaching which stimulated “clear, vivid and accurate conceptions” through the association of ideas through drama, costume, models, maps, illustrations, diagrams etc. and gave learners the encouragement of repeated success.35
These principles, so reminiscent of Priestley and the Edgeworths,36 were illustrated in numerous ways. The pupils were setted for subjects according to ability and taught as much as possible through the senses. Drama was used extensively throughout the curriculum. Modern languages were learnt orally first; mathematics and science were learnt through practical experiments and mental arithmetic practised to a fantastic level. An example of the boys’ practical ingenuity was given in 1819 when they made a complete survey of Birmingham, making extensive use of trigonometry, arithmetic and mensuration whilst doing so and devising practical methods to sustain accuracy. They even invented a new mode of using a theodolite in doing this. This was certainly applied knowledge and understanding on a “Lunatick” scale.37
The sheer delight, which the Hill brothers had in science and technology, was also demonstrated in the curriculum although these subjects did not dominate it. The Hills were neither so narrow not so unaware of the likely wishes of their patrons to have that. But they did give status, thought and an eager welcome to these subjects only seen in that period, in a few schools run by like-minded teachers. Their commitment was shown in 1829 when they appointed Edward Brayley, a reputed science lecturer whose excitement, joy and enthusiasm in the new inventions and science of the day was evident. In 1831 his The Utility of the Knowledge of Nature considered: … described his teaching at the Hills’ schools in detail. Experiments were plentiful in the purpose-built laboratory at Hazelwood, which, like the gymnasium, was an unusual provision at that time.38 39
Furthermore, the whole system was designed to produce order, self-discipline, initiative and self-activity, those qualities vital to an energetic, entrepreneurial, successful commercial middle-class. Corporal punishment was considered demeaning to self-respect and gradually dropped altogether. Instead, an elaborate banking system based on receiving or giving counters or marks as a reward or punishment taught boys the value of work, effort and money all together.40 The teaching and, indeed, the entire system, encouraged a large amount of pupil participation.
Such principles made Hazelwood a regular showplace for distinguished visitors who longed for the reform of middle-class schooling,41 yet the middle-class generally was largely unappreciative of the schoolboy republic and suspected the owners’ political liberalism and undogmatic religion. Although Arthur Hill headed Bruce Castle, a less radical offshoot of Hazelwood in London, from 1833 for thirty-four years, Hazelwood closed in 1833 and therefore could hardly become the basis of a national system, as its founder had so deeply desired. Even some ex-students thought the boys were pushed into being “premature men” who priggishly assumed they “could amend everything from education to driving a horse”.42 Nor did their hard won talents automatically earn them the status of an educated gentleman amongst the more traditionally educated as even Rowland Hill found to his acute disappointment.43

Nevertheless, the school was responsible for educating many of Birmingham’s nineteenth century elite, “gentlemen” in Birmingham at least. The Hills themselves, united in all they did, were extraordinarily prolific in invention and reform of all kinds including Rowland, inventor of the penny postage stamp and Edwin, inventor of amazing machines at both the Post Office and at home. Matthew Davenport Hill became a barrister and Recorder of Birmingham. Local pupils included an impressive array of inventors, scientists, liberal politicians and local leaders including a number of the twenty-three Unitarian mayors of Birmingham between 1841 and 1893. Just one example was Follet Osler who constructed a model of the Hazelwood heating system whilst still at the school where he also helped print the Hazelwood Magazine. His glassworks in Icknield Street was celebrated nationally for pioneering sheets of glass up to 20 feet high. His Crystal Fountain at the Great Exhibition of 1851 was considered to be one of the scientific achievements of the day. He invented many useful machines and ingenious clocks including the town clock, “Big Brum”. His secret donations included £10,000 to the fledgling University of Birmingham.44