Home·Browse·Hallmarking and the Work of Birmingham Assay Office 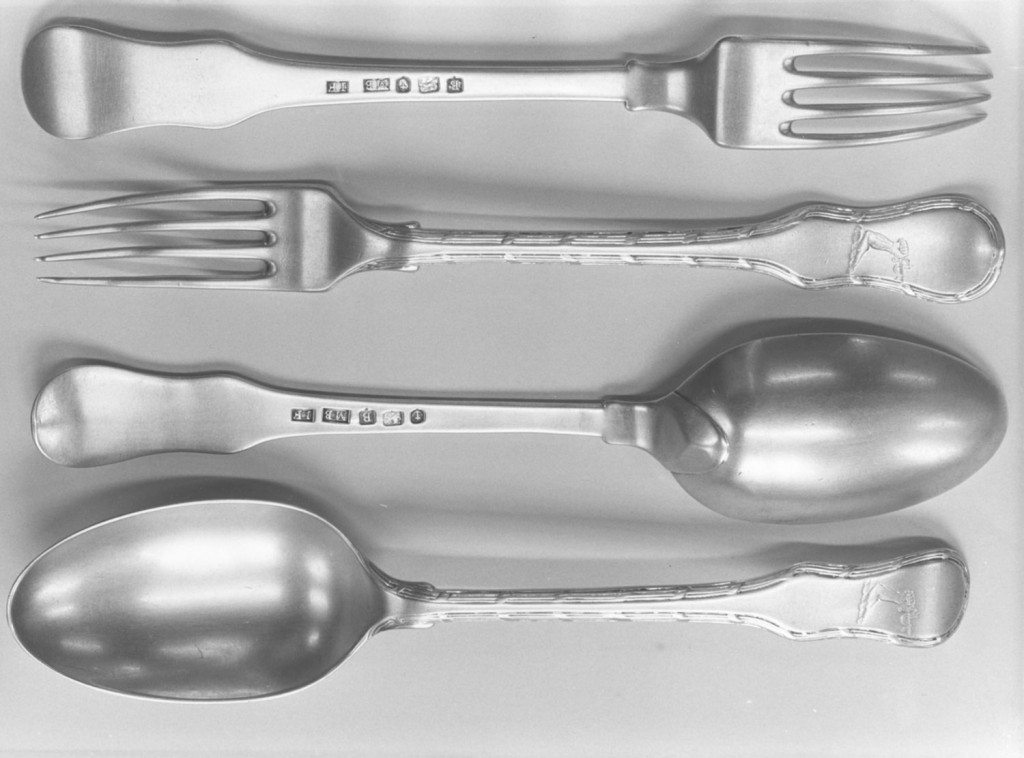 Image: Boulton and Fothergill Forks and Spoons showing Hallmarks for 1774

On 31 August 1773, the Birmingham Assay Office opened in three modest rooms at the King’s Head Inn, in New Street. Boulton was the first manufacturer among the town’s forty licensed silversmiths to submit his wares (and the first to have his items returned smashed because they were not up to standard).

By 1815, the Assay Office moved into offices of its own in Little Cannon Street. In 1877, the site in Newhall Street was acquired, and the Office has remained there to the present time.