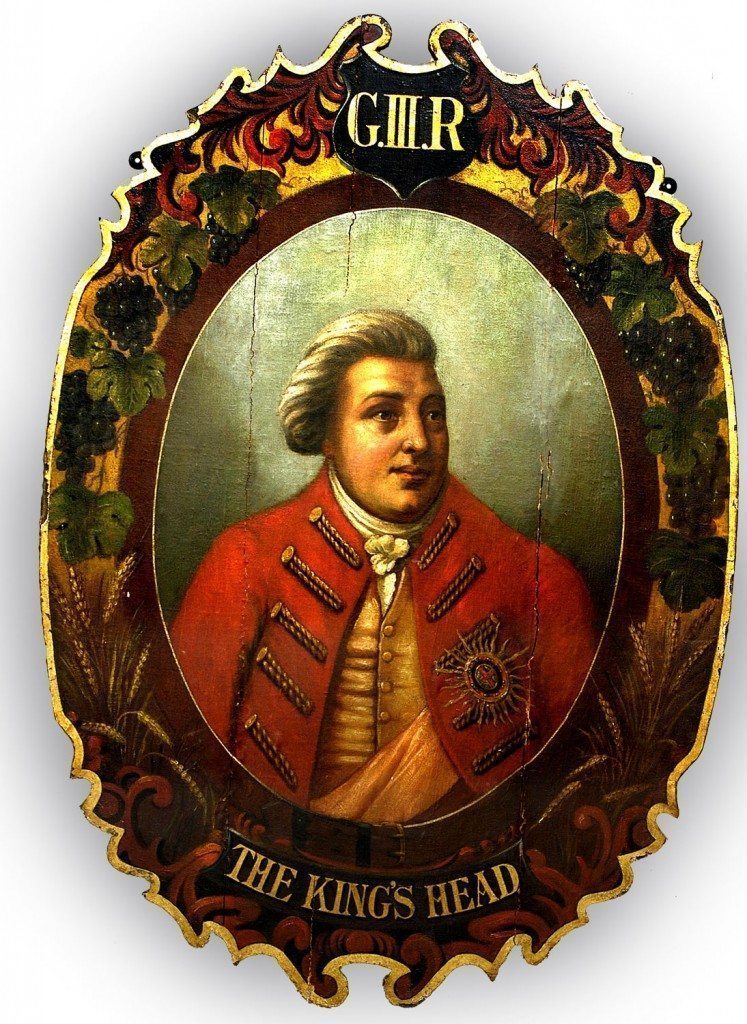 In 1771 Earl Gower was made a Knight of the Garter for his loyalty to George III. Having resigned in 1779 in protest against the way the American war was being managed he remained in opposition to the Fox-North coalition.  In March 1783 the King asked him to form a government as Prime Minister after the fall of Shelburne.  Although he turned this offer down he returned to government under Pitt the Younger as Lord President of the Council to 1784.  He then served as Lord Privy Seal until 1794 when he retired from political life.  He had been made a Marquis by George III in 1786, becoming known as Lord Stafford.

The Second Earl Gower’s political influence extended far beyond his own political career.  Between 1750 and 1800 he had full control of 4 out of the 10 Staffordshire parliamentary seats and a decisive say in two more.

The Leveson-Gower family had bought extensive property in the borough of Newcastle-under-Lyme, earlier in the 18th century.  Tenants were allowed to get behind with rents and not pressed for them if they supported the family’s candidates.  Another example of election expenses is shown by the following entry in the first Earl Gower’s accounts for 1734: “Paid Henry Cooper, a poor man beat and bruised by ye mob at ye election 5s.”

The Chetwynds, who were close allies of the Leveson-Gowers, controlled Stafford.  A similar partnership with Ansons of Shugborough brought them the Lichfield seats.  The Second Earl’s chief agent Thomas Gilbert was MP for Newcastle (1763-1768) and then Lichfield (1768-1799).  The Earl’s eldest son, the future First Duke of Sutherland became MP for Newcastle (1779-1784) and Staffordshire (1787-1799).

As Josiah Wedgwood wrote to Thomas Bentley, a Liverpool merchant, during elections in 1780: In our borough (Newcastle) as you will suppose, all is very quiet.  We sit still saying the Will of the Lord be done, and there is an end of our farce.  Lord Trentham and his brother have canvassed for form’s sake.

Wedgwood did, however, use Earl Gower’s influence to resolve disputes over patent issues.