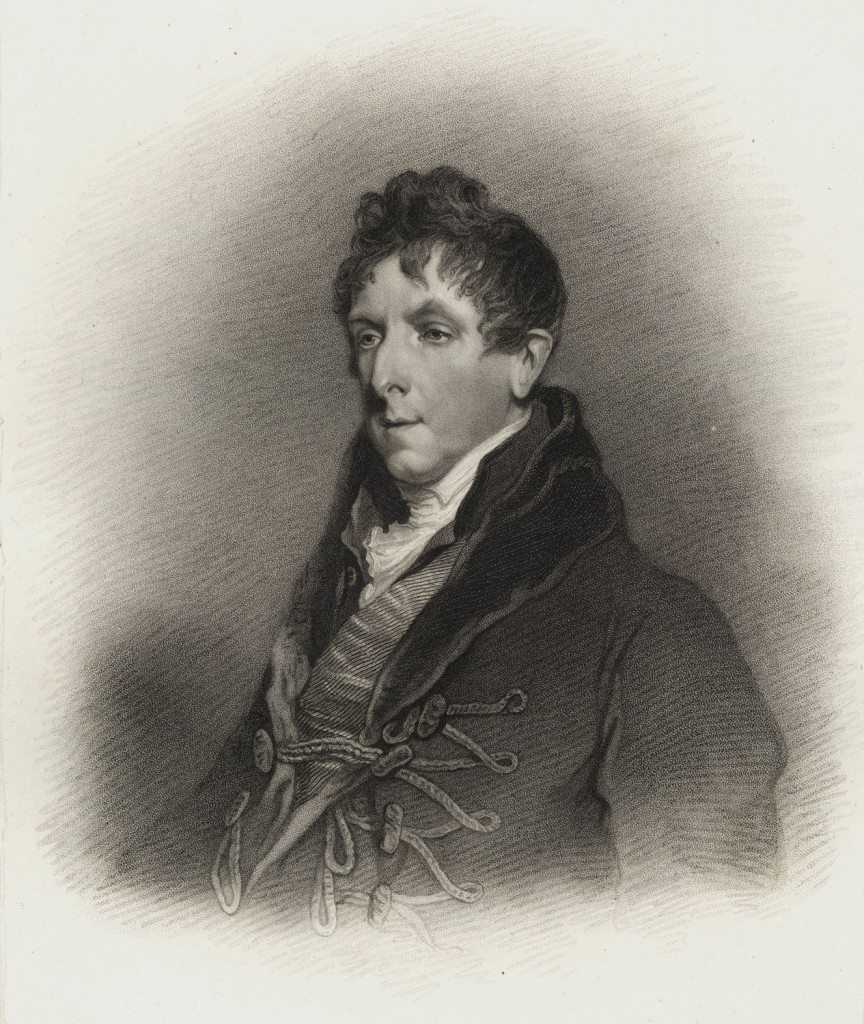 The Levesons were wool merchants in 15th century Wolverhampton. They grew in wealth as a result of judicious marriages, investment in property and government service. They became members of the Midlands aristocracy. Two members of the family were major players in the political, social and economic life of England in the 18th and early 19th centuries. Granville Leveson-Gower (1721-1803), 2nd Earl Gower and Marquis of Stafford, was a major landowner and through his role as an investor in canal development, mining and other emergent industries, he played an important part in the industrial life of the West Midlands. George Granville Leveson-Gower (1758-1833), 2nd Marquis of Stafford and 1st Duke of Sutherland inherited land and investments from his uncle and father. Through his marriage to Elizabeth, Countess of Sutherland, additional property was added to his economic portfolio and he became the wealthiest man in England. Charting the lives of these two aristocrats provides an insight into the relationship between landed, industrial, commercial and political networks in the West Midlands. Other regional aristocrats such as the Earls of Dudley also developed local industry on their estates, but the Leveson-Gowers were particularly important because of the scale of their investments and the extent of their political power.

Next in this section »
People: Browse