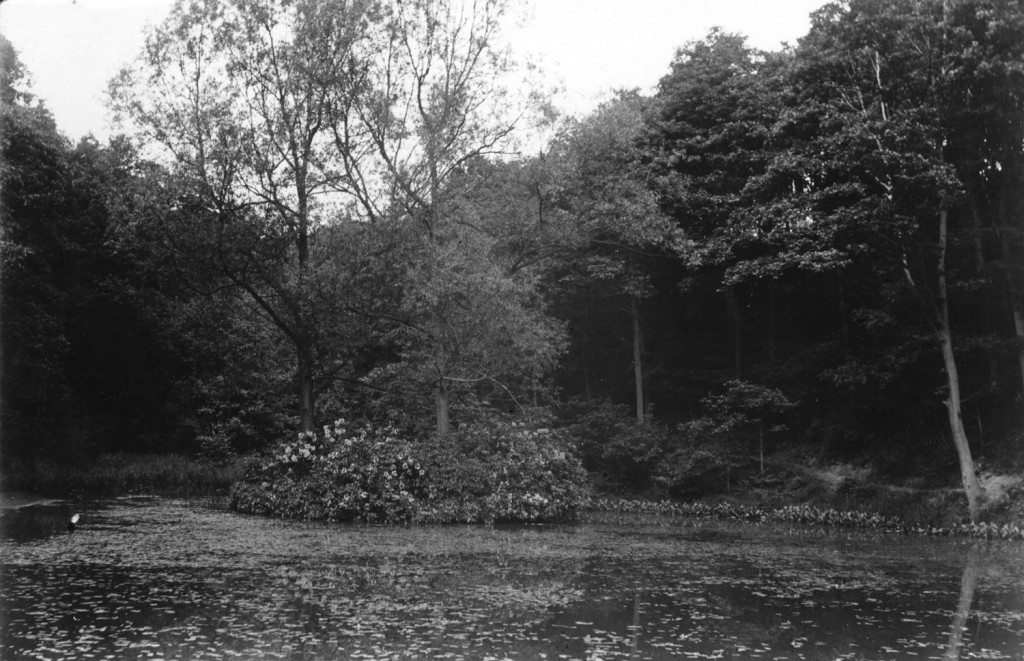 5. The Decline of Snuff Taking

Snuff taking remained a popular habit until the 20th century, but by the mid-19th century it was becoming less fashionable.
• Fashionable society began to look on snuff taking as rather vulgar and the rituals associated with the practice lost their glamour.
• The introduction of cigars and cigarettes led to a new way of using tobacco by smoking.

In the 19th century, Bewdley snuff mill was converted for use by the horn making industry to cut the teeth for horn combs. By the 20th century the snuff mill and its adjacent area had reverted to its origins as a quiet rural valley. 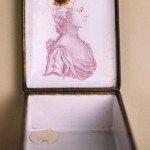 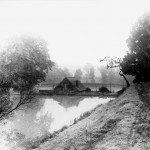 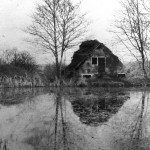 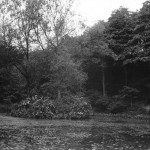 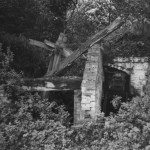 Snuff Grinding
Most read
Chronology of principal events that occurred during the Industrial Revolution in the West Midlands. Significant places in the historic counties of Derbyshire, Herefordshire, Shropshire, Staffordshire, Worcestershire and Warwickshire during the Industrial Revolution. Industrialists, engineers, artists, thinkers and writers who contributed to the Industrial Enlightenment, technology, art, culture, religion and politics. Explorations of industries and innovations; landscapes and localities; art and architecture; culture and diversity; and the place of the West Midlands in the contemporary world.
Revolutionary Players was developed between 2002 and 2004 and financed by the New Opportunities Fund. Revolutionary Players was created by Dr Malcolm Dick & Dr Kate Iles and managed by Birmingham Museums until 2015. Revolutionary Players is now published and funded by History West Midlands.