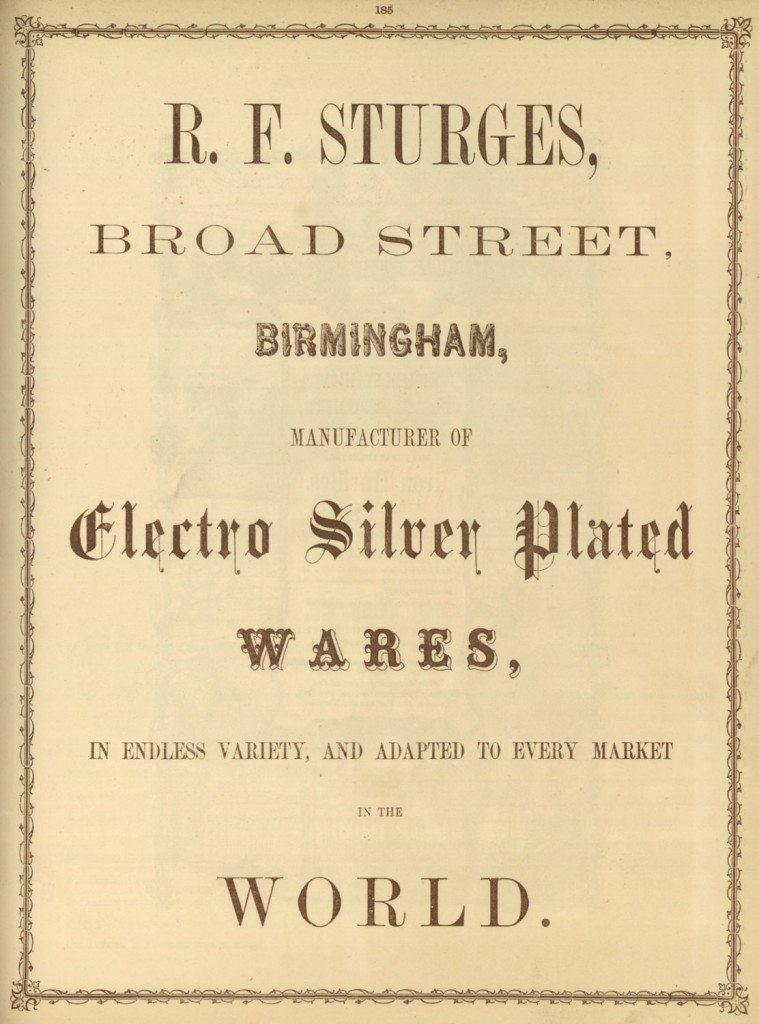 The origin of electro-plating may be traced to the experiments of the earliest investigators in the science of voltaic electricity. We find among the earliest records that the reduction of metals was observed as one of the effects produced by the passage of an electrical current through a metallic solution: the application of this observation to a useful purpose necessarily followed very soon. The late Professor Daniell, in our own country and M. Jacobi in St Petersburgh, were among the first to point out that a sheet of copper reduced by electricity upon a plate of metal exhibited, when stripped off, the minutest impressions in the plate on which it had been reduced. Here at once we have the multiplication of engravers’ plates, the copying of coins, medals and works of art. If instead of a thick coating to be stripped off, a thin coating be left permanently on the plate or article on which it had been reduced, we have at once a plated article. From thus taking impressions and plating articles with copper the transition to copying and plating with other metals is simple and obvious; the only difficulty to be overcome being to discover which salts of any particular metal are most convenient for reduction by electricity. We believe that after the experiments in copper, to which we have referred, plating with gold by reduction from the chloride of that metal was next suggested by M. De la Rive, of Geneva. The next most important step was plating in silver by the use of the argento-cyanide of potassium, which originated with our townsman Mr Elkington, by whom the process was patented and by whom it has been practised more extensively ands more successfully than by any other manufacturer. In a sketch like the present we do not think it necessary to enter into details such as the methods of cleaning and preparing articles for the depositing vat and cleaning and burnishing them after they have been plated. These are technical matters important to the workman, but possessing no interest for the public.