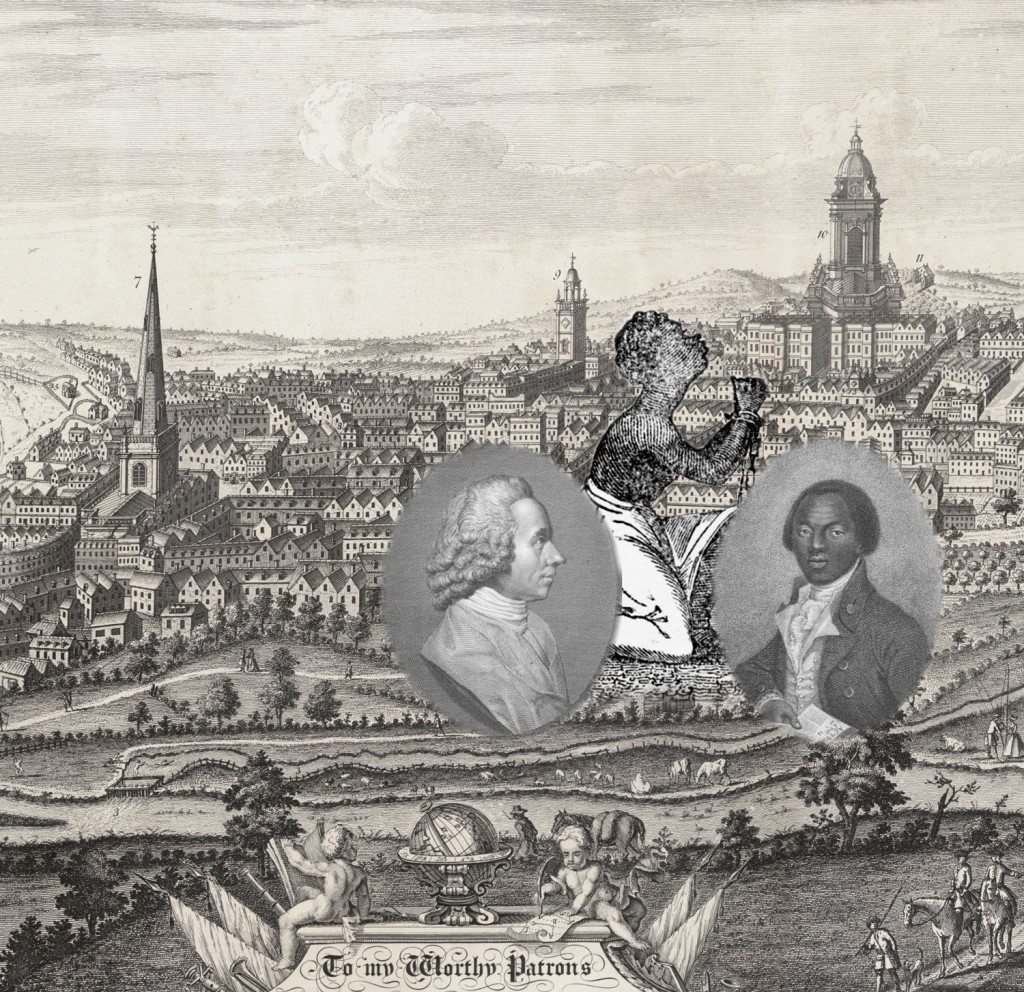 Enlightenment and Dissent: A Poem

Roi was born in the Caribbean island of Trinidad. He is a cultural anthropologist whose creative work is regularly commissioned by many cultural, educational and local government agencies and has worked with all age ranges in Europe, Africa, Latin-America and the Caribbean for over twenty nine years. Currently Vice-Chair of Birmingham Partnership against Racial Harassment, he was recently appointed the European Representative for the IAAR (International Alliance Against Racism Xenophobia & Related Intolerance). This UNCHR registered NGO is charged with the responsibility of seeking Reparations for human rights violations. A published writer and historian Roi was also Poet Laureate for Birmingham City 2001-2002 and also served as a Senator in the Parliament of his birthplace. His cultural advocacy has ensured his suitability for specialist projects addressing issues such as functional and cultural literacy, therapeutic harvesting of memories by elders and young people (including cross generational dialogue), anti-racism, community cohesion, social inclusion, cultural diversity, redefining the heritages of indigenous peoples plus confidence building for excluded and traumatised students, refugees, etc. Dr Kwabena uses story-telling and critical analysis to examine the historical roots of racism and to assess the direct relevance this has on our lives today.

moments of silence… rather reflection
will fill this poem
in humility to the all
as priestley would prefer
as we yet in our current mad haste
traditionally post modernist
to redress, reinterpret, revise
re-invent the now rusted wheel
as it is ……… (silence)

this revolutionary one
was here … for many moons

for enlightenment and dissent
reviled
exiled
his works publicly burnt
the mob relentless
destroyed his places of worship and work,
even his home

his ideas as still ahead of our time

ancestor priestley once you too
with your family were refugees to America
as many today to the north from the south the east and west
in search of a utopian sanctuary
their homes and families rent asunder
innocence maimed, dismembered
sacred trusts trampled by religious bigotry

but still the resilient priestley advises
restraint, tolerance in spite
of adversity,
temperance
understanding for the originators of civilisation
the fathers and mothers of the once wretched slaves
for they too are humans
hence his work on the history of the corruption of Christianity

is this humanity’s fate
should we like that mob who burnt his book
prod along as the old Birmingham
groping in the shadow of Soho house
neglecting lessons of the past
on a full moon
as the gun revisits us in Aston
forgive galton
we still eat chocolate
drink coffee, smoke tobacco
fair traded or not
we, especially those of us who can afford it
even contribute our daily share of carbon monoxide

flowers still bloom, hybrid or genetically modified
preachers and politicians still bray
as an intelligent young girl of 12 from Handsworth,
whose parents hail from Leeds,
visits the Science museum
dreaming to be a nuclear physicist.