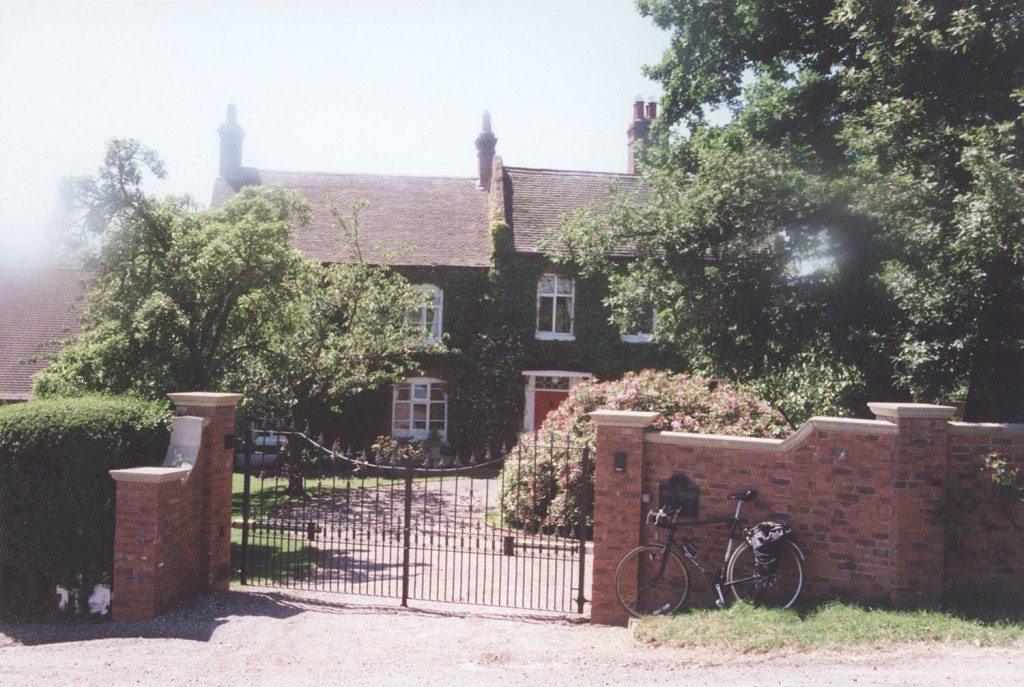 A Biography of Robert Bage

Image: The Mill House, Elford, near Lichfield. The home of Robert Bage in the late 18th century.

Robert Bage: Radical Author and Friend of the Lunar Men

Robert Bage (1730-1801) was an important novelist in the late 18th century. He was also a close friend of at least two of the original Lunar Society, John Whitehurst and Erasmus Darwin. With Darwin he went into partnership in an ironworks and slitting-mill at Wychnor in Staffordshire, but his main source of income was a paper-making business.

Bage was born 11th March 1730.1 The Bage family had been papermakers for several generations before Robert entered the trade. This he learnt at Darley Abbey Paper Mill near Derby, part of a complex of mills owned by the Quaker family of Evans. The Bages were Quakers too2 and his fondness for the sect and their philosophy finds its way favourably into his novels.3

In 1751 Robert married an innkeeper’s daughter, Elizabeth Woolley. Their first son Charles was baptised at St Alkmund’s, Derby. Shortly after his birth the family moved to Elford, Staffordshire, where the future novelist was to establish and run a paper-mill for the rest of his life — first as owner, then as tenant. Before his move he was managing Darley Abbey paper-mill.4

At Elford two other sons were born, Edward in 1755, and John in 1758. In between these births William Hutton, the Birmingham stationer and later historian made an unwritten agreement to purchase paper from Robert instead of selling it on commission.5 This transaction proved more provident for Hutton than for Bage. His business letters to the stationer are full of comments regarding Hutton’s meanness. Bage himself had no great desire for wealth. Hutton was born in Derby and the two men, having similar roots, remained close friends to the end of the novelist’s life.

In 1782 the slitting-mill enterprise failed owing to the bankruptcy of one of the partners, Birmingham merchant Samuel Garbett.6 Bage began to write novels. Mount Hennethwas published in 1782 and this was followed by Barham Downs (1784), The Fair Syrian(1787), James Wallace (1788), Man as he is (1792) and Hermsprong, or Man as he is not (1796). His importance rests on these works which explore themes of human rights for men and women: see “Practical Utopias”: The Writings of Robert Bage.

As a person Bage was scrupulously honest. He looked after the welfare of his mill-workers and animals and as a trustee of the Reverend Hill’s charity helped provide education for the poor children of Elford village.7 In later years he kept his mind active, joining Derby Philosophical Society in 1788 and studying mathematics under the tutorship of Birmingham surveyor and astronomer Thomas Hanson.

Of his children John died young, aged 25. Edward became a “well-respected” surgeon in Tamworth. Charles Bage was a surveyor and a leading light in structural engineering. He designed the iron-beamed mill at Ditherington in Shrewsbury which still stands today.