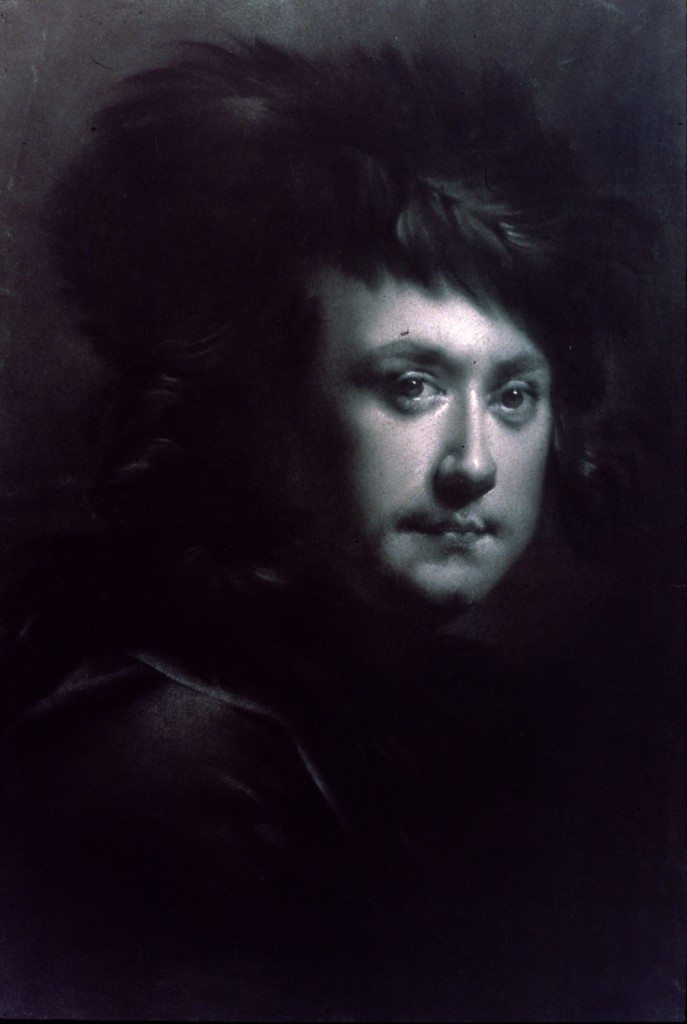 A Biography of Joseph Wright

Joseph Wright of Derby: Painter of the Enlightenment and the Industrial Revolution

Joseph Wright (1734-1797), one of the most distinguished 18th century British artists, was born in Derby, of a respectable family of lawyers. He trained in the London studio of the fashionable and successful artist Thomas Hudson where he spent almost three years. Wright made attempts to establish his practice as an artist in Liverpool, and also in Bath. He regularly exhibited his paintings at the Royal Society of Arts in London. However, it was Derby where the artist lived and worked for most of his life. He became known as Wright of Derby.

Like many artists of his time, he travelled to Italy in 1773-1774. He drew and painted ancient ruins, copied classical statues and saw the spectacular fireworks accompanying the Carnival in Rome. In Naples he witnessed an eruption of Mount Vesuvius, which provided him with the inspiration for several dozen paintings depicting the dramatic effects of fire and darkness. He explored the picturesque caverns and grottoes around the shores of the bay of Naples. Impressions of Italian nature, “beautiful and uncommon, with an atmosphere so pure and clear” are reflected in many of his subsequent works.

Success as a portrait painter made money for Wright, but it was his scientific and industrial paintings, full of dramatic contrasts of light and darkness, which distinguished him from other contemporary artists and assured his unique position in British Art. Wright’s residence in Derby, although provincial, turned out to be a lucky one, because it was here that the Industrial Revolution was at most visual, through blacksmith shops, glass and pottery cones, factories, new machines and engines.

Wright was never a formal member of the Lunar Society, but his long friendship with John Whitehurst (1713-1788) and Erasmus Darwin (1731-1802) certainly made him a Lunar satellite. Unlike many other European groups of intellectuals representing the movement of the Enlightenment, the Lunar Society of Birmingham was fortunate to inspire a great artist, who was not only able to produce the likeness of its members, but who also captured the pathos and excitement of experiment and discovery.

Download PDF of article
Sources and Further Reading Daniels, Stephen, Joseph Wright (London, Tate Gallery, 1999). Derby Museum and Art Gallery, Joseph Wright of Derby Information Pack Fraser, David. “Joseph Wright of Derby and the Lunar Society”, in Egerton, Judy, Wright of Derby (London, 1990). Klingender F D, Art and the Industrial Revolution (London, Paladin, 1972). Light and Enlightenment in J.Wright’s of Derby “The Alchymist”, www.geocities.com/jvertesi/wright Nicholson, Benedict, Joseph Wright of Derby: Painter of Light, vols I and II, (1968). Shea, William R(ed.). “Science and the Visual Image in the Enlightenment”, European Studies in Science History and the Arts IV, 2000. Wallis, Jane, Joseph Wright of Derby 1734-1797 (Derby, Derby Museum & Art Gallery,1997). The largest collection of Joseph Wright’s paintings is held by Derby Museum and Art Gallery.
Most read
Chronology of principal events that occurred during the Industrial Revolution in the West Midlands. Significant places in the historic counties of Derbyshire, Herefordshire, Shropshire, Staffordshire, Worcestershire and Warwickshire during the Industrial Revolution. Industrialists, engineers, artists, thinkers and writers who contributed to the Industrial Enlightenment, technology, art, culture, religion and politics. Explorations of industries and innovations; landscapes and localities; art and architecture; culture and diversity; and the place of the West Midlands in the contemporary world.
Revolutionary Players was developed between 2002 and 2004 and financed by the New Opportunities Fund. Revolutionary Players was created by Dr Malcolm Dick & Dr Kate Iles and managed by Birmingham Museums until 2015. Revolutionary Players is now published and funded by History West Midlands.